The US giant will help Australia develop space-related talent and build capabilities in quantum computing and data analytics.
Written by Asha Barbaschow on Feb. 24, 2019 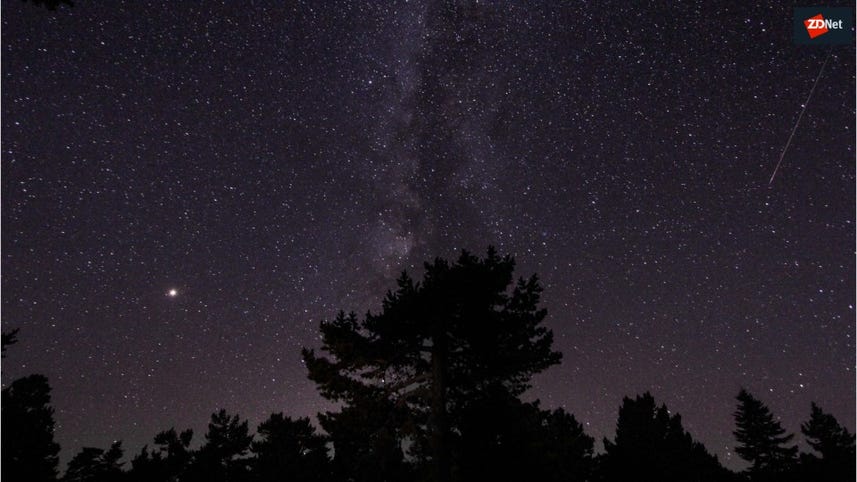 The Australian Space Agency has signed a Statement of Strategic Intent and Cooperation with Lockheed Martin Australia.

Minister for Industry, Science and Technology Karen Andrews expects the arrangement with the local arm of the defence and aerospace giant will provide assistance in building Australia's space capabilities, particularly where education is concerned.

"This statement acknowledges Lockheed Martin Australia's role in supporting the growth of the space sector with its provision of civilian products and services in areas such as data analytics, quantum computing, research and development, and STEM programs," Andrews said Monday, calling Lockheed Martin an ideal partner.

"The Australian Space Agency is building on this strong relationship to provide more opportunities for technology transfer and the creation of local skilled jobs in the sector."

It is the agency's fourth statement of strategic intent with an industry partner, following similar arrangements made with Airbus, Nova Systems, and Siatel.

The government said Strategic Statements of Intent and Cooperation led by the Australian Space Agency with industry partners are designed to highlight areas of investment and growth for Australia's "unique potential in space research and development and commercial applications".

The Australian Space Agency was stood up in July 2018, with a AU$41 million, four-year investment.

It was announced in December that the space agency will call South Australia home, after states and territories around the country spent six months battling for boasting rights.

"The agreement with Lockheed Martin Australia will make a significant contribution to industry growth and will help to inspire the next generation of Australians through STEM education and community awareness programs focused on space," Clark said on Monday.

The Australian Space Agency in September signed a Memorandum of Understanding with France's Centre National d'Etudes Spatiales, with both agencies joining forces to develop their space capabilities, particularly in the areas of operations, science, Earth observation, positioning systems, and communications.

The arrangement was followed in October by the signing of two similar agreements with counterpart agencies in Canada and the United Kingdom.

Virgin Galactic's project is really just a high altitude aeroplane flight and a dangerous one at that, Andy Thomas has said.