TfL says the default data collection will be used to boost customer services.
Written by Charlie Osborne, Contributing Writer on May 23, 2019 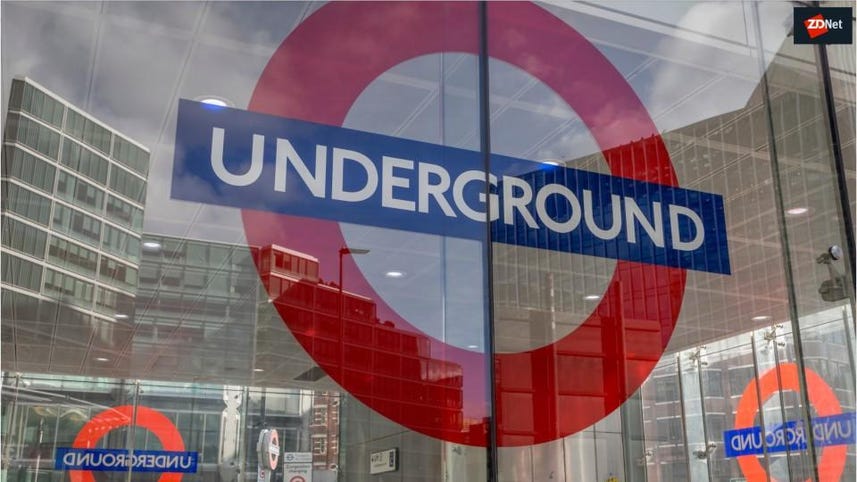 Transport for London (TfL) is planning to roll out a system to track commuters making use of public Wi-Fi hotspots across the London Underground in coming months.

The UK transport agency said on Wednesday that "secure, privacy-protected data collection will begin on 8 July 2019," with improved customer services -- including warnings over delays and station congestion -- expected to appear later in the year.

The rollout builds upon a trial of the technology in 2016. At the time, TfL said the four-week test was launched to "give TfL a more accurate understanding of how people move through stations, interchange between services and how crowding develops."

Now, TfL says that tracking the data generated by commuters will also give the agency an insight in where to "prioritize transport investment."

See also: Transport for London's contactless and mobile device payments system will be adopted in some American cities

Wi-Fi hotspots were introduced during the pilot across 54 stations within Zones 1 to 4. If a passenger had Wi-Fi enabled, the hotspots would record connection attempts and connectivity searches through their MAC addresses.

In a period of four weeks, over 509 million pieces of data were collected from 5.6 million mobile devices across 42 million journeys.

Now, the information pool is likely to expand exponentially. However, it is only connection requests which are collected, and no browsing activities or histories are accessed.

TfL's aim is to generate information on the network through more than 260 Wi-Fi access points in the Underground without needing to rely on travel records gleaned from tickets alone.

"Currently, TfL uses data from its ticketing system to understand how journeys are made across the network," the agency explained. "While this is accurate for people entering and exiting the stations, this data cannot show the flow of movement through a station. Using depersonalized Wi-Fi data will give a more accurate, almost real-time, understanding of the flow of people through stations or interchanging between services."

In addition, TfL hopes that the data may eventually be used to give commuters up-to-date information on crowding through the transport authority's website and apps -- as well as boost ad revenue by tracking footfall more accurately.

An API with access to commuter information is also in the works for the development of "new products and services."

While the agency says every scrap of data is depersonalized, the data collection will be enabled by default. Commuters that wish to opt-out will need to turn their Wi-Fi setting off or enable Flight Mode when they enter the Underground.

Privacy concerns generally surface when data-slurping practices are launched with an opt-in set as default. In order to try and allay such fears, TfL says it has "worked closely" with the UK's Information Commissioner's Office (ICO) in the handling of data management and transparency.

Customers will soon see posters and notices warning them of the upcoming infrastructure changes, and while the technology is rolled out and tested across the Wi-Fi network, data will not be stored.