There's been a big jump in cyber criminals going after Mac users, although many of the attacks are limited in scope.
Written by Danny Palmer, Senior Reporter on Feb. 11, 2020 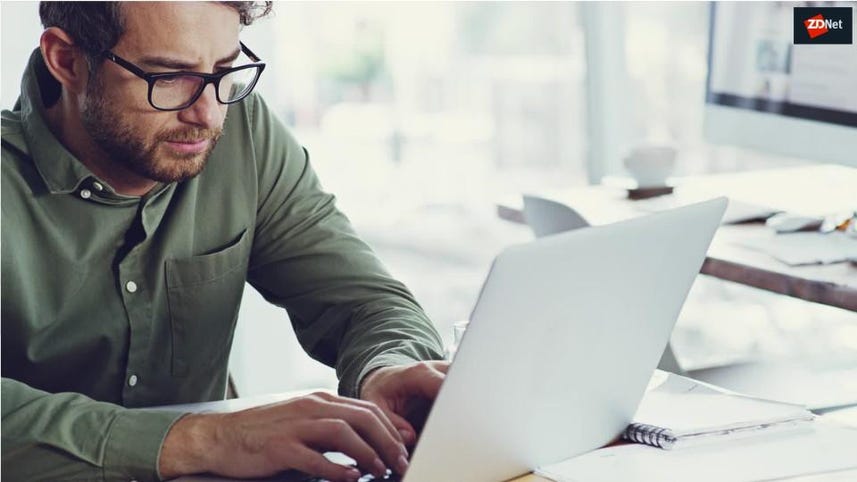 Macs have often been presented as the safer computing option but now cyber criminals are increasingly switching their attention towards those who use Apple computers.

Researchers at cybersecurity company Malwarebytes analysed a year of data on cyberattacks targeting its customers and found that malware attacks and other malicious activity targeting Macs have risen significantly over the past year.

The company said the number of threat detections per Mac was higher than it was for Windows users during 2019, with an average of 5.8 detections on Windows machines during the 12-month period.

Researchers note that the make-up of these threats targeting Macs is very different to those targeting Windows systems, with the most common threat targeting Mac users coming in the form of adware and other "potentially unwanted programs" that, while potentially useful as legitimate software, force themselves onto Macs with aggressive marketing and invasive tactics.

And while Mac systems are generally good at detecting malware threats, these low-level campaigns are finding ways to sneak through the defences of systems in a way that researchers describe as "far outpacing growth on the Windows side".

"While these threats are not considered as dangerous as traditional malware, they are becoming a much larger and more noticeable nuisance for Mac users, who can no longer say that their beloved systems are immune from malware," says the report.

And while attacks targeting Mac users are mostly low-level for now, as cyber criminals evolve their tactics, they could shift their gaze and attempt more destructive attacks against Apple systems.

"A rise in pre-installed malware, adware and multi-vector attacks signals that threat actors are becoming more creative and increasingly persistent with their campaigns," said Marcin Kleczynski, CEO of Malwarebytes. "It is imperative that, as an industry, we continue to raise the bar in defending against these sophisticated attacks."