Majority of smartphone sales in 2023 expected to be 5G: Gartner

Sales are slow at present but it may only take four years for 5G to become the new standard.
Written by Charlie Osborne, Contributing Writer on July 17, 2019 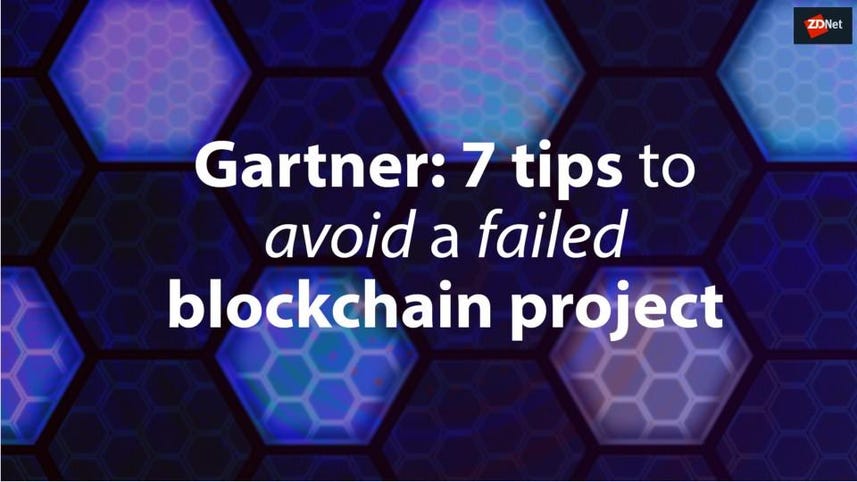 The majority of new smartphone sales are predicted to be 5G-enabled by 2023, according to Gartner.

On Wednesday, the research agency said that 5G smartphones will represent 51 percent of total sales by 2023, building upon the gradual rollout of 5G services and infrastructure by telcos across next year and beyond.

Some vendors have already released 5G-ready smartphones to the market but this segment is only expected to represent six percent of all smartphone sales over the next year.

While the future looks bright for 5G, the global device market is currently on the decline. Gartner estimates that the shipment of PCs, tablets, and mobile phones will total 2.2 billion over 2019, a decline of 3.3 percent year-over-year.

Smartphones, in particular, are expected to be the worst performers over 2019 with a 2.5 percent sales decline due to the congestion of the marketplace, stagnating innovation, and slow upgrade cycles.

Gartner also has previously suggested that foldable phones will represent five percent of the high-end smartphone market, reaching 30 million units by 2023. It is these forms of innovation -- as long as they don't prove to be as problematic as Samsung's Galaxy Fold -- which may spur on additional growth.

PC sales, however, are not expected to suffer more than a one percent decline year-over-year, reaching an estimated 257 million units. With the end of support deadline looming, fixed as January 14, 2020, businesses will need to start planning their exit strategy and upgrade plans now, with migration -- and potentially system upgrades -- impacting legacy PC systems and future sales.

Last week, Gartner and IDC said that global PC sales over the past quarter have been dominated by Lenovo, having knocked HP off the top spot. Both companies reported a return to growth in the EMEA PC market.