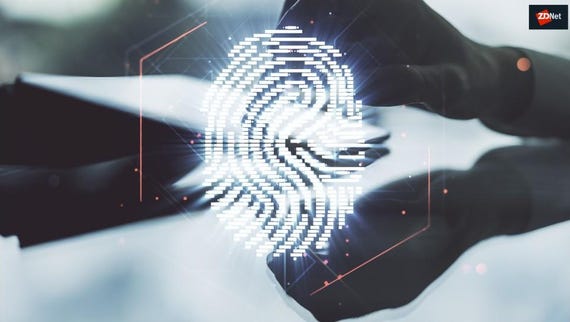 Mastercard announced the quiet expansion of the trial for its digital identification service, following the successful completion of phase one with partners Deakin University and Australia Post.

Announced in December, the three parties kicked off two trials: The first for an identity verification process of student registration and digital exams at Deakin's Burwood and Geelong campuses in Victoria, and the second integrating Mastercard's digital ID solution with the one the postal service is working on.

The pilot saw students create a digital identity in Australia Post's Digital ID app and use it to gain access to Deakin University's exam portal. Mastercard said the ID successfully orchestrated the sharing of verified identity data between the two parties, sending only the specific personal information required to permit entry using its network.

"The platform represents an opportunity to create new ways for people to confirm their identity without having to handover any physical documents when completing an application, accessing benefits, booking accommodations and more," Mastercard said in a statement.

The second phase of the trial built on work to integrate the Mastercard and Australia Post services, connecting with other third-party platforms to "extend the value and use of the service" to more providers and partner organisations in Mastercard's ID network.

"Digital identity must be built on a framework of trust, partnership and consumer choice," Mastercard Australasia Division President Richard Wormald said. "Demonstrating this level of interoperability points to the huge potential for more partners across more sectors -- such as telecoms, retail, banking, and government -- to provide greater value and impact.

"Integrating with ID's highly secure network enables these services to extend the reach of their existing offering, while enabling consumers to stay in complete control over where their identity data is stored and how it is used."

Last week, Mastercard, alongside Optus, announced customers could use the former's service to prove their identity online and in-store.

Optus will progressively offer the service to its customers via the My Optus app. Optus said its introduction would enable customers to create a secure, reusable, and verified digital identity that could be used when purchasing a new device, making account changes, and buying additional services, among other things.

During Senate Estimates earlier this month, Australia's Digital Transformation Agency (DTA) revealed it was moving forward with the plan to allow the private sector and state government entities to develop their own digital ID platforms.

"It is important to note, today we're using myGovID, but into the future, you'll be able to use a choice of identity provider, there'll be additional providers … it could be a bank, it could be a state and territory identity provider. So individuals and businesses dealing with the Australian government and national services will be able to make a choice," DTA CDO Peter Alexander said at the time.

He also said legislation was on its way to allow the expansion of digital ID into the private sector.

Mastercard, Idemia, and MatchMove to pilot contactless card with biometric reader in Asia

It would eliminate the need for customers to use a PIN number or signature to authorise payments.

The company's APAC head of services has said humans will continue to play an integral role in keeping fraud and risk at a minimum.

The lofty goals of the cryptocurrency scheme were not enough to convince financial giants of its potential.

Further reducing the need to touch a terminal in an effort to help battle the spread of COVID-19.