Full Bio
Posted in Between the Lines on March 8, 2018 | Topic: Security 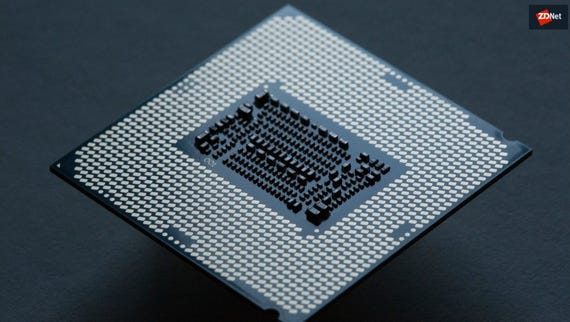 Your antivirus may clash with Windows Meltdown-Spectre patch
Watch Now

Cybersecurity firm McAfee said Thursday that it has acquired TunnelBear, makers of a public virtual private network service. Financial terms were not disclosed.

Based in Toronto, TunnelBear is a direct-to-consumer brand known for its VPN app that features an animated bear tunneling around its network to provide secure VPNs for its users. The service claims to keep user's data secure on public Wi-Fi networks and blocks advertisements.

McAfee, which is once again an independent company after it was spun out from Intel in a deal with TPG, plans to embed TunnelBear's "hardened network" into its Safe Connect product, which is also geared toward consumer users.

"This investment is strategic for McAfee's consumer business as it further showcases our commitment to help keep our customers' online data and browsing private and more secure at a time when the threat landscape is growing in volume, speed and complexity," said McAfee CEO Christopher Young.

TunnelBear's co-founder Ryan Dochuk added that the acquisition will help TunnelBear expand its service to new regions and build out its network.

In November, McAfee made its first acquisition as a private company when it scooped up Skyhigh Networks to bolster its new cloud business unit.

McAfee was bought by Intel in 2011 and rebranded as Intel Security in 2014. A year later, Intel Security adjusted its strategy to refocus the business on endpoint and cloud as security control points, as well as actionable threat intelligence, analytics, and orchestration.

Since its split from Intel earlier this year, McAfee has pivoted to cloud services and worked to build out its platform.

Updated: Everything you need to know about ransomware: how it started, why it's booming, how to protect against it, and what to do if your PC's infected.

The colorful security head says he was in an incident where someone attempted to allegedly "off" him.

Join Discussion for: McAfee buys TunnelBear, makers of a consumer...