Technologies can help reporters do their jobs -- and do away with them, too.
Written by Tom Foremski on April 30, 2018 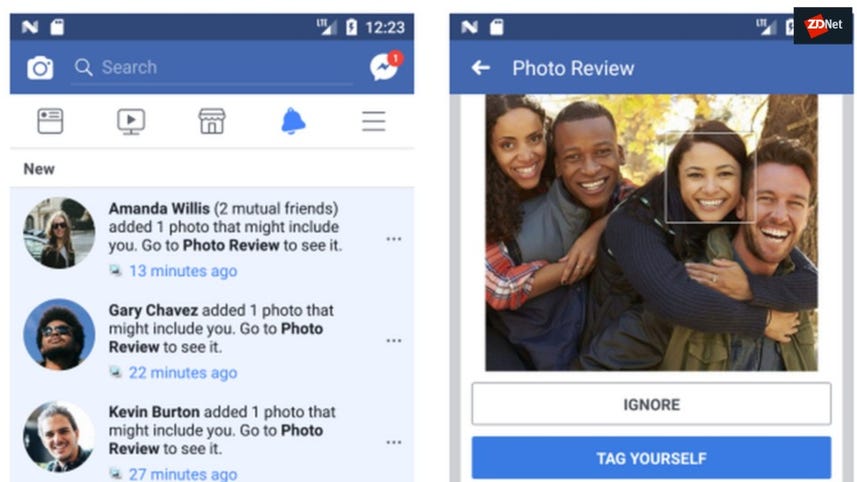 Technologies such as Facebook's news selection algorithms have had the largest impact on journalist's jobs, while artificial intelligence is expected to help improve the work of reporters. according to a recent media survey of 1,335 journalists in six countries from online marketing company Cision.

But the widespread distribution of fake news through online platforms has created mistrust in their stories, said 71 percent of journalists surveyed. However, the good news is that 21 percent said it had helped appreciation of good journalism, and 9 percent said trusted media brands had been boosted in popularity.

About one-third said that changes in Facebook's news selection algorithm were impacting jobs. Facebook has limited the number of shared news articles this year, because it cannot detect and stop fake news.

Technologies that are likely to help journalists are cheaper video equipment and tools such as drones, cited by 26 percent surveyed; and 33 percent said a combination of AI and machine learning will help analyze reader trends and automate some production tasks.