Memory aid: Virtual Reality may soon help you cram for a test

Those of us from the Oregon Trail generation might not like it, but it turns out VR environments are better for memory retention than computer screens.
Written by Greg Nichols, Contributing Writer on June 18, 2018 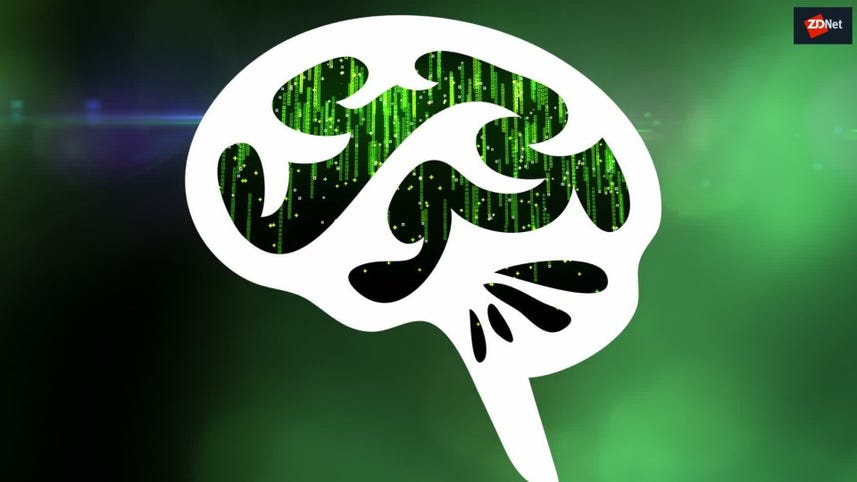 The results that launched a thousand education tech startups.

That's my prediction after researchers from the University of Maryland conducted the first in-depth study to determine whether immersive virtual reality environments are better for learning and memory retention than traditional platforms.

Published in the journal Virtual Reality, the results show that "immersion aids," which permit better spatial awareness than desktop screens, draw on the power of spatial mnemonics to aid memory.

"This data is exciting in that it suggests that immersive environments could offer new pathways for improved outcomes in education and high-proficiency training," Amitabh Varshney, professor of computer science at UMD, said in a university blog.

The researchers administered memory tests to study participants using a classical memory technique called a memory palace, which will be familiar to readers of Moonwalking with Einstein.

To use the memory palace technique, a person mentally arranges objects or images they want to remember in a location, like a room in a familiar building. Known as spatial mnemonic encoding, the technique permits humans to spatially organize large quantities of information, allowing for better recall.

For one part of the University of Maryland study, researchers asked participants to navigate a virtual memory palace filled with photographs of familiar faces, such as celebrities and presidents. One group used a VR headset that allowed them to look around by moving their head while the other used a desktop computer and mouse to navigate the palace.

After the photos were replaced with blank boxes, the group that used the VR headset was better able to recall the positions of the faces.

The study showed the VR group had a statistically significant 8.8 percent recall improvement over the computer group.

"Humans have always used visual-based methods to help them remember information, whether it's cave drawings, clay tablets, printed text and images, or video," said Eric Krokos, a doctoral student in computer science and lead author on the paper. "We wanted to see if virtual reality might be the next logical step in this progression."

Read also: VR could be your next painkiller (CNET)

While it's likely we'll see immediate applications of the research in a host of new VR education products, the study also hints at the promise of VR to help researchers investigate some difficult philosophical and cognitive concepts, such as the nature of knowledge and the mind.

As Catherine Plaisant, a senior research scientist and coauthor on the paper, points out, many cognitive psychologists believe we have an embodied mind that fundamentally relies on our perceptions of and interactions with the physical world to form mental structures and process information.

"This leads to the possibility that a spatial virtual memory palace -- experienced in an immersive virtual environment -- could enhance learning and recall by leveraging a person's overall sense of body position, movement, and acceleration," Plaisant explains.

VR could also help researchers better understand the mechanisms behind that imaginative structuring.

This is how virtual reality could go spectacularly wrong