Microsoft has bought 315MW of a Virginia-based solar project in what the company has called the largest corporate solar agreement in the United States.
Written by Jonathan Chadwick on March 21, 2018 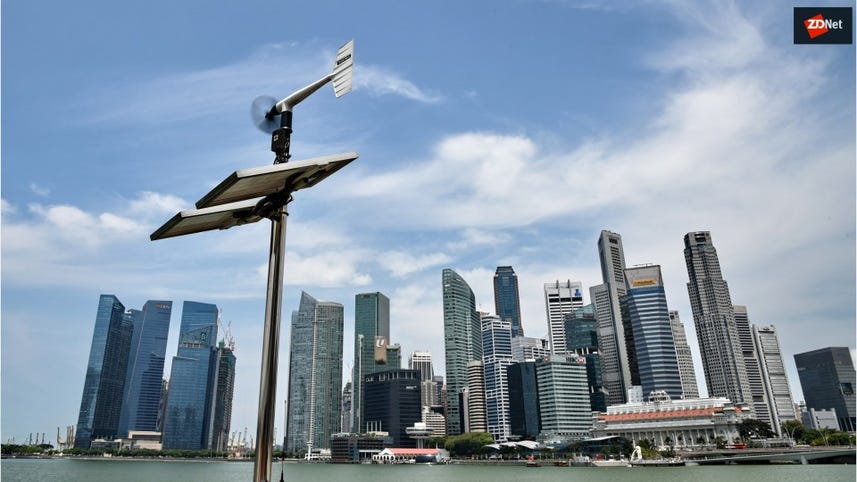 Microsoft has announced the purchase of 315 megawatts of energy from two Virginia-based solar projects, in what the company has called the largest corporate purchase of solar energy in the US.

Solar power will be generated from over 750,000 solar panels spread across 2,000 acres as part of the Pleinmont I and II projects owned and operated by Utah-based renewable energy company sPower. The projects will produce approximately 715,000MWh a year.

Microsoft said its purchase of 315MW of the 500MW project brings the company closer to its goal of reaching 60 percent renewable energy by early 2020. It also brings its total directly purchased renewable energy to roughly 1.2 gigawatts, which is "enough power to send Marty McFly back in time in a DeLorean".

President of Microsoft Brad Smith said the deal, financial terms of which were undisclosed, will move it "ahead of schedule in creating a cleaner cloud".

"This project means more than just gigawatts, because our commitment is broader than transforming our own operations; it's also about helping other access more renewable energy," Smith said.

The Pleinmont deal also means Microsoft has met its target of powering 50 percent of its datacenters with clean energy by 2018, the company added, and marks Microsoft's second solar power purchase in Virginia, following a deal made in May 2016 with the Commonwealth of Virginia and Dominion Virginia Power to bring 20MW of solar energy to the grid in the state.

Earlier this month, Microsoft announced an agreement with Singapore solar energy operator Sunseap Group for a 60 megawatt-peak solar portfolio to generate power for datacentre use.

It followed two wind deals announced in Ireland and the Netherlands last year. The company also signed a deal in late 2016 for 237 megawatts of wind energy to power its datacentre in Cheyenne, Wyoming.

Following in Apple's footsteps, Microsoft has purchased 100 percent of the renewable output from Sunseap Group's new 60MW solar project and will use it to power datacentre operations in Singapore.

Microsoft buys wind energy from GE and a license to supply energy to Ireland's grid.

The project is coming to Japan as part of Apple's supplier clean energy program.

The effort is part of a broader move by the technology giant to expand its use of clean energy.

Far-future tech: How to build a solar megastructure(TechRepublic)

Solar tech is big business. Physicist Isaac Arthur explains the path to building megastructures known as Dyson spheres, and how humans might harness the power of the sun to conquer the galaxy.

Startups
How to get Microsoft Office for free