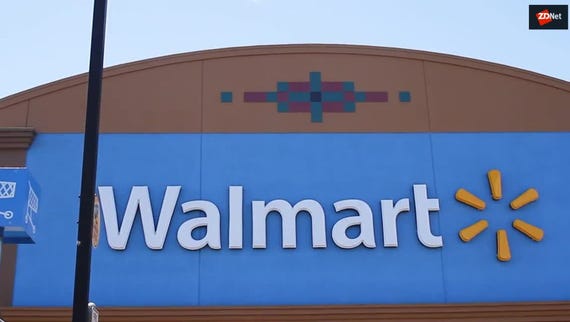 Microsoft is expanding the capabilities of its Azure Data Box data-transfer appliance.

Microsoft announced today, July 12 -- a week ahead of its Inspire partner conference -- a new Azure Data Box Disk addition to the preview. The Data Box Disk is an SSD-disk-based option that is designed for either recurring or one-time data migrations of up to 40 terabytes.

Those interested in signing up for the Data Box Disk preview should go here.

Microsoft also announced today that it is expanding availability of the Azure Data Box preview beyond the U.S. to new regions including Europe and the United Kingdom.

"Instead of adding the cloud to your network, we'll add your network to the cloud--and protect it with a cloud-native network security service," said Jason Zander, Executive Vice President of Azure, in a new blog post about the coming services.

Azure Virtual WAN is meant to make it easier to connect to and through Azure. Users can connect their branches to each other and Azure using the service, and can be used for routing traffic to virtual appliances like firewalls and Azure network security services. The Azure Firewall is a security service designed to protect Azure Virtual Network resources.