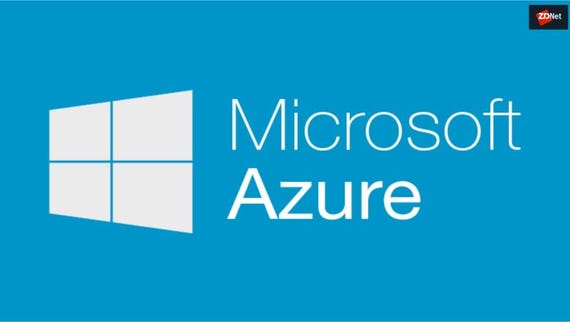 Microsoft has added Southeast Asia as an Azure Availability Zone, enabling customers in the region to access its cloud services which are hosted on at least three separate physical data locations.

Served out of its Azure Region in Singapore, the expanded cloud zones are now "generally available" to the Southeast Asia Azure region, Microsoft's Singapore cloud and enterprise lead Patrik Bihammar said in a blogpost on Monday. 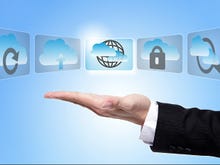 According to the software vendor, Availability Zones are physically separate locations within an Azure region, with each comprising of at least one datacentre equipped with its own independent power, cooling, and networking.

To ensure resiliency, Bihammar said, a minimum of three separate zones have been established in all the enabled regions, a move that aims to safeguard applications and data from datacentre failures.

He added that this further strengthens Microsoft's cloud capabilities to meet the needs of customers in both the public and private sectors, as well as provide a portfolio to support customers in the development of applications for their business continuity and disaster recovery efforts.

Microsoft's cloud environments adhere to several certification requirements, including Level 3 of the Multi-Tier Cloud Security (MTCS) Standard for Singapore, which is a cloud security standard that cuts across multiple tiers of cloud security.

Other cloud players also have been talking up their plans to expand in the Asia-Pacific region, including Google, which recently announced plans to open new cloud regions in Osaka and Hong Kong, bringing its total to seven by early-2019. Google in May added its third cloud zone in Singapore and later, in August, said it was building its third data centre in the city-state.

Alibaba Group has also been ramping up its cloud action, launching a slew of cloud products for the global market in August 2018 and earmarking Asia-Pacific as a priority region for growth. Of the Chinese vendor's 10 international datacentre regions, eight are located in Asia-Pacific including Singapore, Australia, Indonesia, and Malaysia. It also operates eight regions in China.

Chipmaker teams up with Nanyang Technological University to set up a S$4.8 million (US$3.5 million) lab aimed at building up local skillsets in data science and artificial intelligence.

Its seventh such facility in Singapore, the data centre will be STT Telemedia Global Data Centres' largest in the country, spanning 27,000 square metres and touting a load capacity of more than 30 megawatt.

Singapore government has earmarked S$14 million (US$10.19 million) over three years to fund the development of smart estates and modern technology, such as energy efficient applications.