Microsoft contractors are listening to some Skype translation calls: Report

Microsoft is using humans to listen to some Skype Translator and Cortana conversations, according to a new report.
Written by Mary Jo Foley, Contributor on Aug. 7, 2019 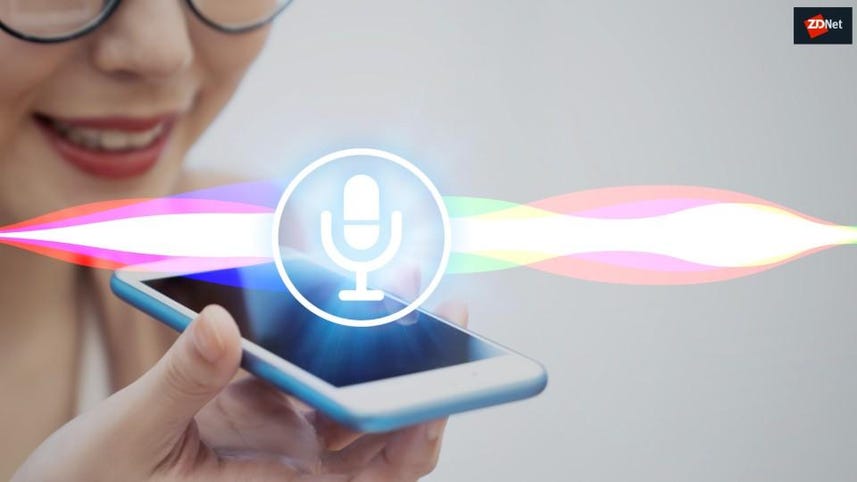 Motherboard has collected documentation showing that human contractors are listening to some phone calls that Skype is translating. This is surprising and alarming to some who thought Microsoft was doing this using artificial intelligence without human intervention.

Microsoft-employed contractors are also listening to some voice commands that people use to communicate with Microsoft's Cortana personal digital assistant, Motherboard said.

Microsoft isn't the only company that's been found to use humans to do these kinds of tasks. Apple and Google recently ceased using humans to listen in on Siri and Google Assistant service conversations.

Microsoft officials told Motherboard that the company believes its Skype Translator and Cortana documentation are "clear in that the company uses voice data to improve their services." Like officials say in regards to privacy in general, Microsoft says it takes steps to remove identifying information when collecting this data. I've asked the company if there's anything else they'd like to add to this. No word back yet.

Update: Here's Microsoft's statement to me on this in full from a spokesperson:

"Microsoft collects voice data to provide and improve voice-enabled services like search, voice commands, dictation, or translation services. We strive to be transparent about our collection and use of voice data to ensure customers can make informed choices about when and how their voice data is used. Microsoft gets customers' permission before collecting and using their voice data. We also put in place several procedures designed to prioritize users' privacy before sharing this data with our vendors, including de-identifying data, requiring non-disclosure agreements with vendors and their employees, and requiring that vendors meet the high privacy standards set out in European law. We continue to review the way we handle voice data to ensure we make options as clear as possible to customers and provide strong privacy protections."

A couple of additional points worth noting. Microsoft does acknowledge in its privacy statement that it shares personal data with vendors it works with.

"We also share data with Microsoft-controlled affiliates and subsidiaries; with vendors working on our behalf; when required by law or to respond to legal process; to protect our customers; to protect lives; to maintain the security of our products; and to protect the rights and property of Microsoft and its customers," its statement says.

Those with access to voice data are said to be approved vendors who meet the Supplier Security Privacy Assurance program criteria. This means they promise to maintain confidentiality and comply with applicable laws (though some of them seemingly are sharing data they shouldn't with Motherboard).

I'm in the camp of people who assume we've traded our privacy for convenience when it comes to mobile and voice-related technologies, and we're unlikely to ever get it back as long as we use these kinds of technologies. That's why I'm neither surprised nor outraged by this latest report, even though Microsoft's Skype Translator site never explicitly says that humans may collect and/or listen to conversations as part of "helping improve Microsoft products and services."

Before 2015, Skype Translator was a standalone app. But starting in 2015, Microsoft began integrating Skype translation technology into the version of Skype that worked on Windows 7, 8, and 10 PCs.

Security
The 5 best noise-canceling headphones of 2022