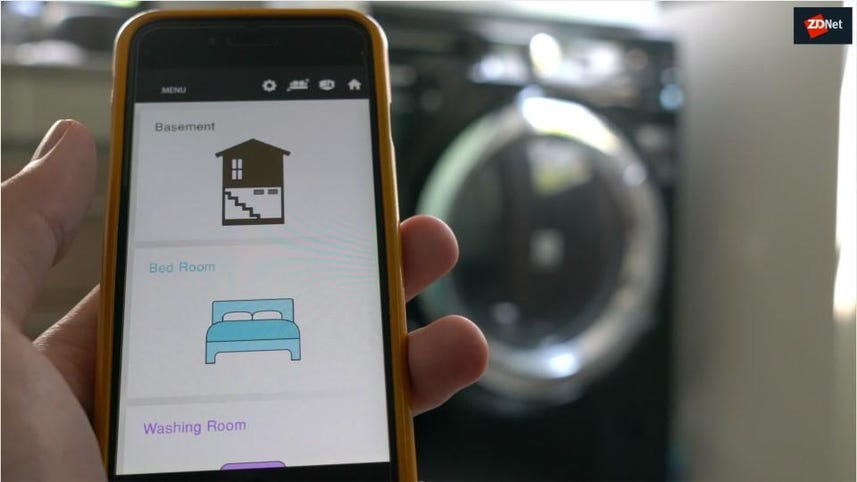 Microsoft is expanding its Azure IP Advantage patent-protection program to cover IoT devices connected to Azure. The company also is donating 500 patents to the LOT Network that are targeted specifically at startups.

Microsoft announced its new patent-program extensions, as well as a number of other IoT-focused product updates on March 28, a week ahead of the Hanover Messe industrial manufacturing show in Germany.

LOT Members are free to cross-license, assert, sell or do nothing with their patents. But if any member of the LOT Network sells a patent to a troll, all LOT members automatically get a free license to that patent. Microsoft officials said today they now donating 500 patents to LOT that are specifically for startups. Here's how startups can qualify for those.