All Android users can install the Office app comprising basic versions of Word, PowerPoint and Excel.
Written by Liam Tung, Contributor on Feb. 18, 2020 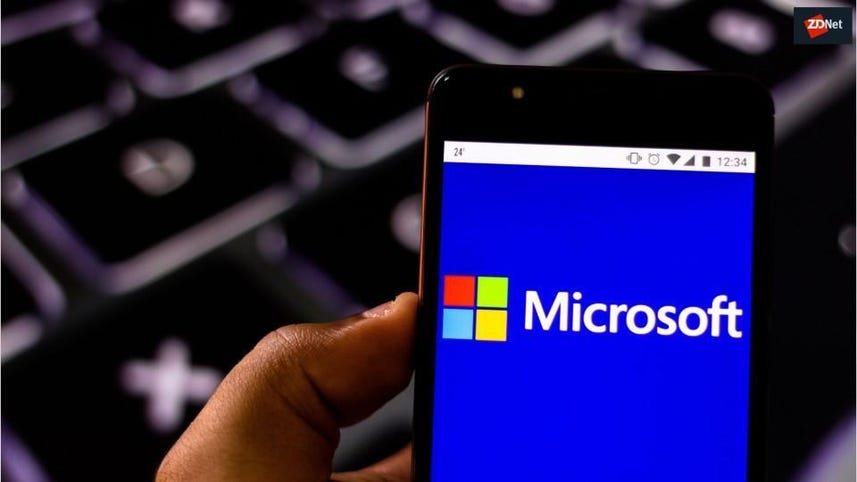 As of this week, all Android users can install Microsoft's new free, lightweight version of key Office apps from the Google Play Store.

The package contains lightweight versions of Office apps that let users view documents and edit Word, Excel, and PowerPoint files. It also allows users to collaborate on Office documents in real time, use templates, as well as access and search for Word, Excel, and PowerPoint files stored in a personal cloud storage account, on the device, or across an organization for users with a work account.

Microsoft has been testing the new unified Office mobile app since announcing it in November at its Ignite conference. The app is likely to come preinstalled on Microsoft's forthcoming Surface Duo dual-screen phones.

The app also lets users create PDFs from photos and Word, Excel, and PowerPoint documents, transfer files from a phone a computer, sign PDFs with a finger, take notes with Sticky Notes and scan QR codes.

Users who want to upgrade to the full version of the apps can do so by making an in-app purchase.

As noted by Android Police, at the moment the unified Office app does not support tablets or Android-compatible Chromebooks, unlike the existing dedicated Office apps, which do.

At present, the unified Office app has over 50 million installs from the Google Play Store, compared with over one billion for the standalone Microsoft Word app.

Microsoft first released the unified Office app on the new Samsung Galaxy Note 10 and is using the bundle as a way to encourage more people to use Office before potentially upgrading to the full-feature, paid-for versions.

Productivity
Put a lifetime of Jillian Michaels training in your pocket