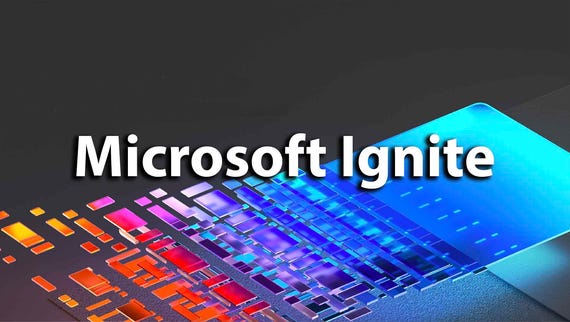 Microsoft has detailed a new feature coming to its Chromium-based Edge browser that should improve CPU performance, reduce memory use and extend a computer's battery life.

Microsoft reports that early internal testing of sleeping tabs gave a median memory use reduction of 26% for Edge. It also found that normal background tabs use 29% more CPU on Edge than a sleeping tab. Microsoft's data is based on CPU and memory tests it ran on around 13,000 devices.

Microsoft's sleeping tabs builds on Chromium's 'freezing' technology, which Google rolled out with Chrome 79 in December behind the experimental flag chrome://flags/#proactive-tab-freeze.

In Chrome, tab freezing works by unloading all tabs that have been inactive for more than five minutes. This frees up CPU and RAM system resources for other tabs or other locally-running apps.

"Freezing pauses a tab's script timers to minimize resource usage. A sleeping tab resumes automatically when clicked, which is different than discarded tabs, which require the page to fully be reloaded," explains Microsoft.

With sleeping tabs, inactive background tabs go to sleep and release memory and CPU resources for new and existing tabs or other apps on the device.

Users will be able to see if a tab is asleep because the tab will be faded. In Edge, the default is for tabs to go to sleep after two hours of inactivity but users can set a different time and set sites they never want to go to sleep in edge://settings/system.

The feature is coming soon to the Canary and Dev Channels [87.0.649.0]. Before rolling it out to Stable channel, Microsoft is looking for feedback.

The Edge team notes that some sites might not work as expected after they go to sleep, but it has built a system to detect when this happens and prevent those tabs from sleeping.