Microsoft wants to make Windows 10 a source of real-time weather and traffic information for users on the move.
Written by Liam Tung, Contributor on Jan. 14, 2021 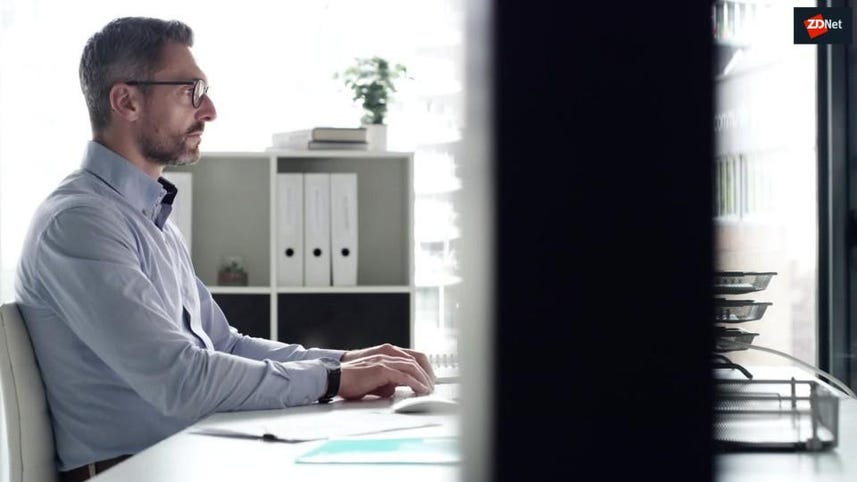 Microsoft has released a new preview of a future Windows 10 taskbar that shows how it plans to display news and weather in the task bar.

Microsoft is kicking off 2021 with more user interface changes as it gears up for the big Sun Valley UI update in for the 21H2 Windows 10 release.

The company last week teased a Windows 10 taskbar widget panel called "News and Interests" in the Windows 10 Insider Dev Channel RS_Prerelease ring. Microsoft today revealed a few improvements it's made to the RS_Prerelease ring after receiving feedback from fans who are on the bleeding edge of Windows 10 previews.

The widget panel features news and other tidbits that can be personalized or turned off, and are accessible from the taskbar.

A point to keep in mind is that the feature isn't guaranteed to turn up in a future version of Windows 10, but if things go well, it probably will turn up in Windows 10 21H2. That the software giant is bothering to show off improvements to the feature bodes well for it.

Besides weather and news, the panel shows real-time traffic conditions and alerts that update throughout the day.

Perhaps with an eye on smartphone-powered vehicle dashboards or even passengers in tomorrow's autonomous vehicles, the feature offers a PC view of Traffic cards that shows traffic alerts, road cameras, travel times and nearby cities with a bigger map.

Microsoft has also been working on weather updates for the feature. Current weather conditions can be seen in the taskbar, which updates throughout the day. Users will see an accurate picture of current weather and temperature in their location if the PC has Wi-Fi plus cellular and GPS. The location of the weather report can be changed by clicking "Edit location".

Clicking on the Weather card displays a full-page view of the weather with details about the temperature, wind, humidity and rain predictions up to 10 days in advance (for those who trust weather forecasts enough to make plans based on them).

Microsoft also promises precise and location-specific weather reports thanks to its artificial intelligence.

"Our forecasts are powered by radar images that are augmented by social, spatial, and temporal data processed by deep learning in our neural weather model. These forecasts reflect small topographical variances in your specific area so you can get forecasts for your street, not your county, with predictions on a minute-to-minute basis," says Microsoft.

This feature is currently only available to a subset of Windows Insiders in the Dev channel so it can spot quality and performance problems. What users see today won't necessarily be what it delivers, if the feature makes it to 21H2. Microsoft says it plans to "evolve the experience over time."

Today, the feature is only available to Insiders in the US, Canada, Great Britain, Australia, and India. It also requires the stable version of the Chromium-based Edge browser.

Productivity
Microsoft's Internet Explorer browser is finally gone. But not everyone is happy about it