Some users still get Edge crashes with Google as the default search engine – a workaround is to switch to Bing.
Written by Liam Tung, Contributing Writer on Aug. 5, 2020 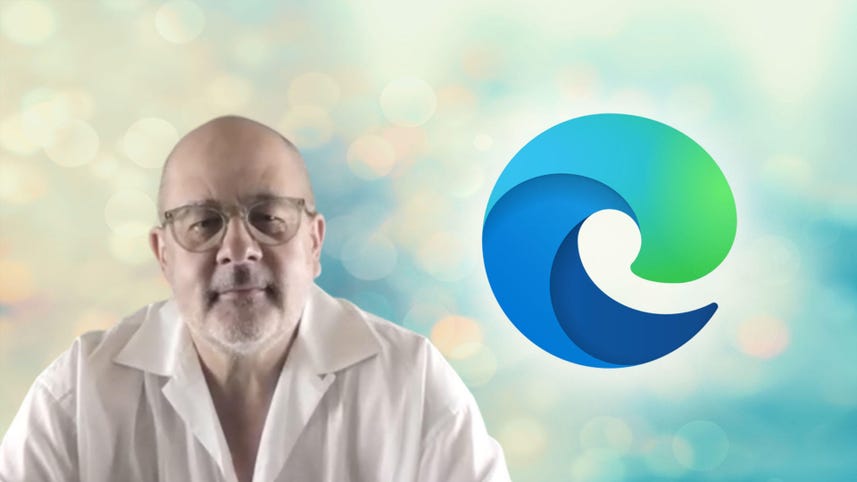 Microsoft has now offered an explanation for the bug that caused Chromium-based Edge to crash when Google was set as the default search engine – but didn't crash if Microsoft's much less popular Bing was set instead.

The crashes were happening when users typed in the address bar. The conditions for the crash made it appear to some that there was a skirmish playing out between Google and Microsoft on the new Edge, which ships with Bing as the default search engine and strips out many Google features that are in Chrome.

At the time, Microsoft didn't explain the cause of the crashes and why it only impacted Edge with Google as the default. However, after fixing the bug it did advise users to "revert your browser settings that you may have changed" to avoid the crashes.

As spotted by Techdows, the Microsoft Edge team has now explained in a Reddit post that its "friends at Google" helped discover the cause of the crashes and even rolled back a recent change in Google search to mitigate the issue on Edge.

"Our engineers found that an unrecognized token in the search suggestions JSON was causing the Edge browser to crash when typing in the address bar with Google set as the default search engine," explains MSFTMissy, a community manager for Edge.

"We reached out to our friends at Google to see if they knew of a change that could've affected this. After investigating, they rolled back a recent update to Google's search service to help mitigate the crash on Edge.

"Thanks to the swift action on their team, we confirmed the issue was mitigated in Edge around 7:30pm Pacific. To insure we were not blocking the deployment of their changes, we had also rolled out a fix to our Stable channel."

The Microsoft Edge team is now recommending that Edge users update to version 84.0.522.52, which contains updates that address the bug. It's also rolling out these changes to Edge on the Beta and Dev channels.

However, in a subsequent update, MSFTMissy noted that some users were still experiencing the same crashes despite being on the latest version of Edge.

One of three workarounds is to "change your search engine back to Bing, temporarily".

Other workarounds include turning off Search Suggestions in edge://settings/search, to use Edge in InPrivate, or to sign out of the browser.