Full Bio
Posted in All About Microsoft on September 20, 2018 | Topic: Cloud 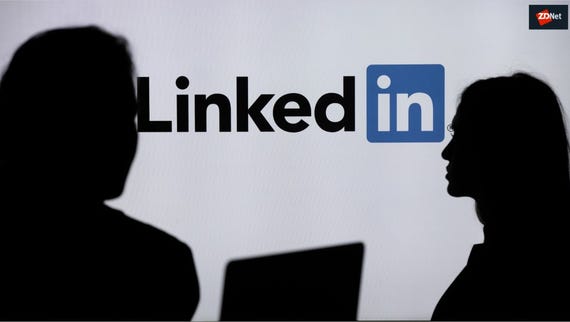 Ever since Microsoft closed on its LinkedIn acquisition at the end of 2016 and began publicizing the unit's revenues, Redmond has kept those LinkedIn figures separate from the rest of the company's tallies. In many ways, this makes a lot of sense, as Microsoft is largely treating LinkedIn as a completely separate entity and there's been fairly little integration between LinkedIn and its parent company.

Also: Microsoft's got a new plan for managing Windows 10 devices

On September 20, however, Microsoft announced a change in the way it is reporting its numbers. It is now including the "commercial" portion of LinkedIn's business in its Commercial Cloud metrics, and is restating its FY18 numbers to include LinkedIn's commercial business.

Here's what that looks like for the last four quarters:

Microsoft also is adding a new metric -- LinkedIn revenue growth -- to the earnings numbers it has disclosed and will be disclosing moving forward. This number includes both commercial and consumer services.