Microsoft may be targeting the e-commerce store hosting space

Microsoft may be gearing up to take on Shopify and others in the e-commerce platform space, according to a new report. Such a move would dovetail well with Microsoft's Dynamics 365 line.
Written by Mary Jo Foley, Senior Contributing Editor on April 2, 2019 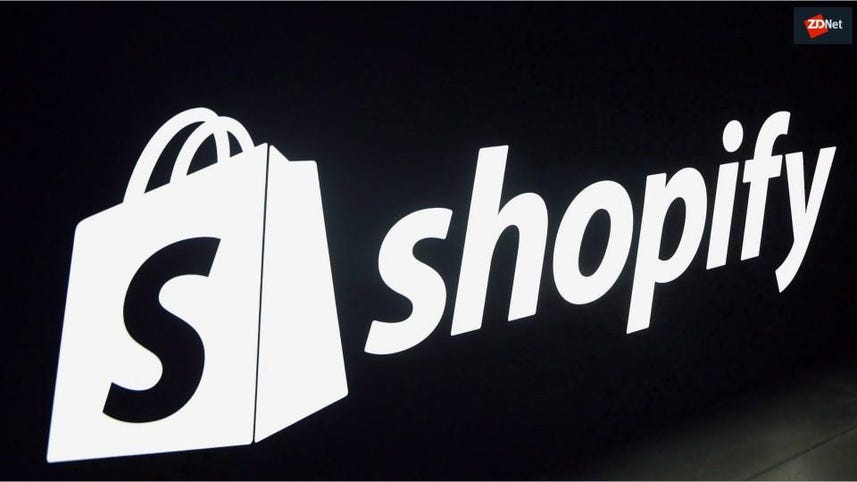 Microsoft may be readying an e-commerce online-store building platform which would compete head-to-head with Shopify, according to a new report. Microsoft officials told The Information that Microsoft is seriously considering such a move because its customers, especially larger ones, are asking for such a capability.

Shopify offers an e-commerce web-builder platform, which includes hosting plans that include network, storage, and compute; integrated payment systems; templates; and domain creation/hosting. Shopify provides its customers with content-management and marketing tools as part of its services, which start at $29 per month for its basic offering (plus associated online-transaction and in-person transaction fees).

Shopify had more than 800,000 merchant customers and more than $1 billion in revenues in fiscal 2018. Shopify's app-development and agency partners offer tools for inventory management, order fulfillment, logistics, accounting and tax compliance -- a number of things which Microsoft currently sells itself thorugh its Dynamics line or products and services.

In addition to Shopify, other companies in the e-commerce hosting/store-building space include Wix, BigCommerce and Squarespace and Weebly. Not all of these are able to target enterprise-size customers, however.

The Information quoted Microsoft Corporate Vice President of Global Retail & Consumer Goods, Shelley Bransten, as saying Microsoft is contemplating jumping into this same space. In her role (which she took on last September after leaving a similar job with Salesforce), Bransten focuses on Microsoft's retailer customers.

(I've asked Microsoft for a statement about the company's intentions around competing with Shopify, but no word back yet. Update: A spokesperson said Microsoft had nothing to share on this topic.)

Just kicking around the Microsoft Careers site, as I sometimes do, I noticed a few job listings for Microsoft's "Cayman" team in the Azure Commerce + Ecosystems group. The Cayman team is building services and tools for enabling commerce inside Microsoft and for third parties. The Cayman team is "building a core platform to enable product, pricing and offer management across the breadth of Microsoft's 1st and 3rd party products and services," according to one job posting.

Does Cayman have anything to do with Microsoft's e-commerce platform intentions? I don't know. But I would think the Azure Commerce team might be where such a platform would be created and then handed over to Microsoft's commercial sales team to sell/integrate for its customers.