Microsoft readies a new ribbon UI for Office that can move around the window and offers commands the second they're needed.
Written by Liam Tung, Contributor on July 22, 2020 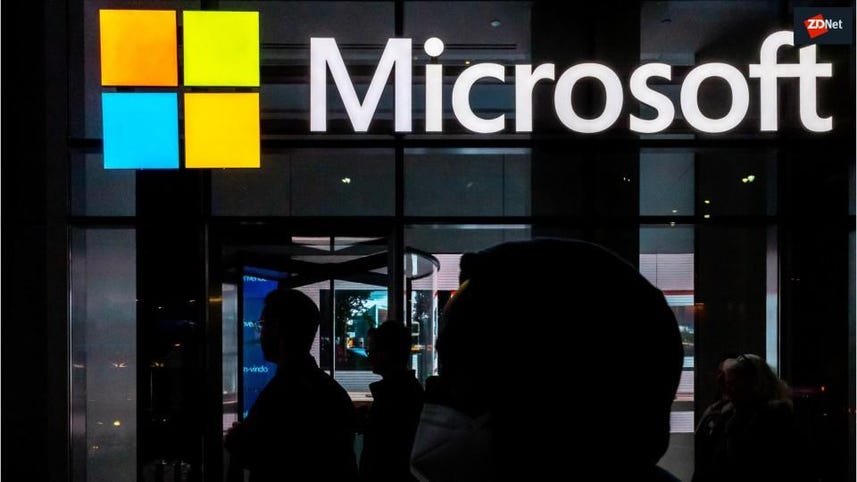 Microsoft has presented its vision for the look of Office and Microsoft 365, one that helps users stay focussed when working on the desktop and on mobile devices.

The global coronavirus pandemic and mass teleworking has forced Microsoft to rethink how people use Teams, Word, Excel, PowerPoint and other Office apps at work and, increasingly these days, at home.

"Today, the future of Microsoft 365 blends our planned trajectory with real-time changes based on the remarkable complexities that 2020 dropped at the world's feet," says Jon Friedman, corporate vice president of Design & Research at Microsoft.

Friedman outlines upcoming design changes that will roll out "within a year or two", while other concepts are just being explored.

In recent years, Microsoft has simplified the Office 'ribbon' — the strip at the top of Office apps with tools, buttons and shortcuts — as well as introduced dark mode and brought its Fluent Design scheme to bear on these apps in mobile and desktop.

"The next wave of Microsoft 365 UX changes will go even further by fading brand colors from app headers and exploring adaptive commanding. A flexible ribbon that progressively discloses contextually relevant commands at the right time just where you need them," explains Friedman.

By flexible, Friedman told The Verge that Microsoft means Office will give users a simplified toolbar that moves around the screen to where users find it most helpful, while commands are surfaced when contextually relevant.

Friedman notes that the ribbon interface originated on the desktop but that Microsoft is trying to reimagine what intent and context-aware commanding looks like when work is carried out across multiple devices.

"Having your ribbon commands follow your actions and being context aware will reduce cognitive load and increase focus on the task at hand, whether you're on your phone in the subway or your tablet on the sofa or your desktop," he told The Verge.

Friedman, in a blog post, explains that Office is being designed to cater for times that require sustained concentration as well as on mobile, which is ideal for "microtasking".

Microsoft's mockups of future Office UIs suggest it will bring the same approach to its mobile apps, desktop apps and web apps.

Of course, artificial intelligence will play a role in the Microsoft 365 bundle of Office apps, with a focus on amplifying human abilities to sift through a ton of information, in turn helping them "alleviate cognitive fatigue".

"AI's superpower in retaining, recalling, and analyzing massive amounts of data can help parse signal from noise as you move through your day," he explains.

This includes Project Cortex, announced at Ignite 2019 as a Microsoft 365 cloud-based knowledge-management service that turns customers' content into an "interactive knowledge repository". Basically, it can ingest unstructured data, such as forms and documents, to train a system how to give meaning to content like chats, meetings, and videos.

At Build 2020 this May, Microsoft said Project Cortex should be available this summer and announced a range of APIs that would let developers work with Cortex's managed metadata services.