A total of 19 vulnerabilities are deemed critical, including two zero-day flaws being actively used in the wild.
Written by Charlie Osborne, Contributor on Aug. 15, 2018 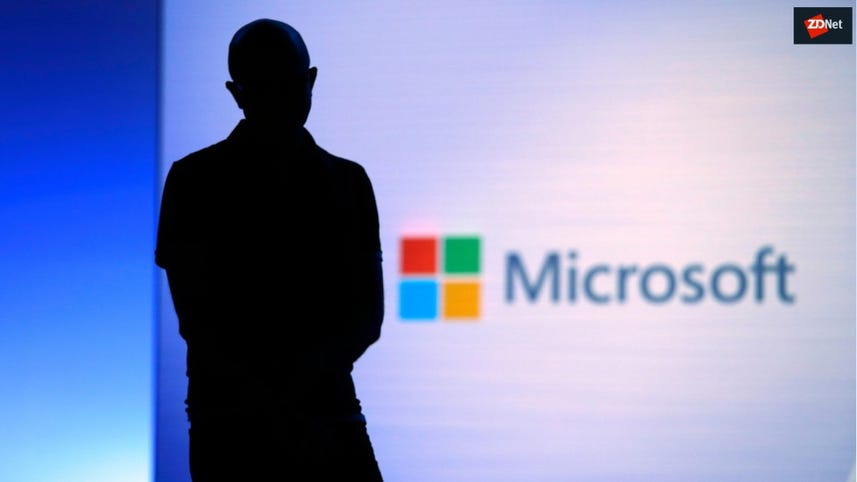 Microsoft's Windows Patch Tuesday resolves a total of 60 vulnerabilities, many of them critical, in addition to two zero-day security flaws which are being actively used in attacks today.

The Redmond giant published a security advisory detailing the latest round of updates on Tuesday.

CVE-2018-8414 is a remote code execution vulnerability which occurs when the Windows Shell does not properly validate paths. The bug can be exploited through the use of a crafted file, potentially sent through phishing emails.

If exploited, attackers could run arbitrary code in the context of the current user -- a particular problem should the victim be logged in as an administrator -- and could install unwanted programs, deploy malware, view, delete, or change data, or create new accounts.

The second zero-day vulnerability, CVE-2018-8341, is an information disclosure flaw caused by the improper handling of objects in memory by the Windows kernel.

In order to trigger the vulnerability, a threat actor would need to be able to login to a vulnerable system and run a crafted application.

"The vulnerability would not allow an attacker to execute code or to elevate user rights directly, but it could be used to obtain information that could be used to try to further compromise the affected system," Microsoft says.

Microsoft also resolved a buffer flow engine vulnerability, CVE-2018-8273, in MySQL Server 2016 and 2017. If exploited, attackers are able to remotely execute code in the context of the SQL Server Database Engine service account.

In July, Microsoft resolved a total of 53 vulnerabilities, 17 of which were deemed critical. In the same month, security patch expert Susan Bradley posted an open letter to Microsoft, requesting that the company gets its act together.

The problem is that the quality of recent Windows patches has not necessarily been up to par. There has been an uptick in shoddy patches that may break systems or cause compatibility issues with other software.

CNET: Which Microsoft Surface should I buy?