Windows 10 Creators Update (a.k.a. "Redstone 2") Build 14977 adds very little in the new features department. But it does include a bunch of fixes.

(Microsoft officials said there is no new PC test build today due to an unspecified "blocking bug.")

Build 14977 adds the ability to read EPUB file-formatted ebooks in Microsoft Edge. It also includes a change in the rendering technology used for many types of Universal Windows Platform apps, as well as some other relatively minor tweaks around OAuth, notifications customizations, and more.

On the known issues front, Windows 10 phone users with 8GB of internal storage -- like the Lumia 550 and 650 -- will receive errors when attempting to update to this build. System related notification toasts don't work. And testers should avoid attempting to install new languages, keyboards, and speech packs with this build, Microsoft officials warned.

The Windows 10 Creators Update is expected to be released to mainstream users in the spring of 2017. The internal ship target for delivery is March 2017, sources have said.

Next week at WinHEC in Shenzen, China, Microsoft is expected to talk to its OEM partners more about features coming in future releases of Windows 10, including the Creators Update. More information on Microsoft's planned addition of the Windows Holographic shell to the Creators Update is likely. I wouldn't be too surprised if OEMs also hear more about "Cobalt," Microsoft's planned x86 on ARM emulation technology, at WinHEC next week, too, even though that feature isn't expected to debut in Windows 10 before fall 2017. 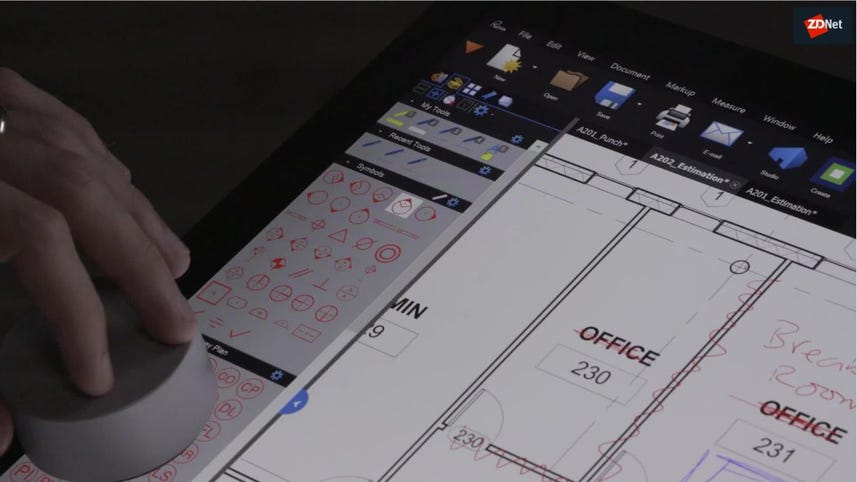