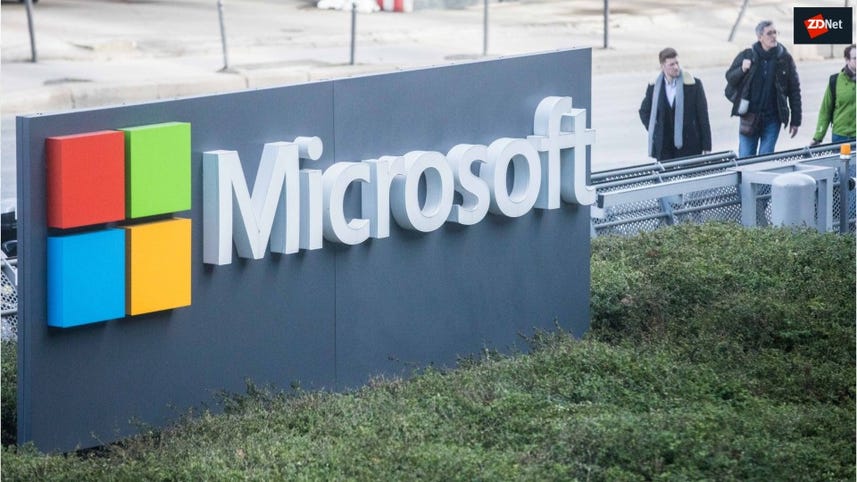 Microsoft these days seldom characterizes any Windows 10 build as RTM (release to manufacturing). Sometimes, officials will confirm a build is RTM, as in "Release to Muggles."

But given the trajectory of 17133, moving through the Fast Ring, Slow Ring, and Release Preview Ring -- all right around the time Microsoft would typically declare a new Windows 10 release candidate as "done" -- 17133 was expected by many to be the RTM build that would go out as the Spring update, slated to roll out in April, 2018.

However, on April 16, Microsoft released a new Redstone 4 test build, No. 17134, to Insider testers in the Fast Ring. As the company's short blog post stated, this build has no new features, but does include the fixes from last week's Cumulative Update (KB4100375), plus some unspecified "fixes for general reliability of the OS."

"As Build 17133 progressed through the rings, we discovered some reliability issues we wanted to fix. In certain cases, these reliability issues could have led to a higher percentage of (BSOD) on PCs for example. Instead of creating a Cumulative Update package to service these issues, we decided to create a new build with the fixes included."

Will Build 17134 end up becoming RTM and start rolling out to the mainstream soon? One can only guess/hope.