Microsoft takes a stake in Rubrik to combat ransomware

Microsoft teams up with Rubrik for data management and protection in the Azure cloud.
Written by Liam Tung, Contributor on Aug. 18, 2021 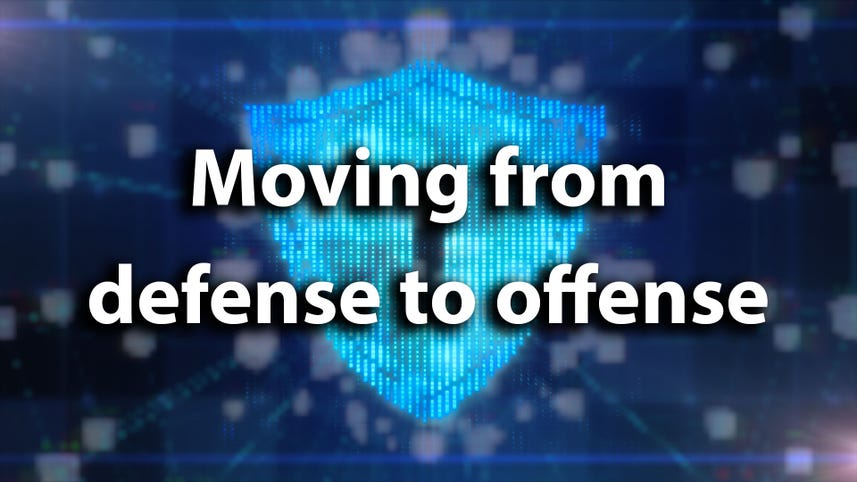 Microsoft has invested an undisclosed amount in cloud data management firm Rubrik as part of a plan to jointly develop Zero Trust products built on the Azure cloud.

Rubrik and Microsoft plan to provide Microsoft 365, data protection and cloud services on Azure, according to Rubrik.

According to a Bloomberg source, Microsoft's investment was in the "low tens of millions" and valued Rubrik at about $4 billion.

The company, which competes with Dell EMC, Commvault and other storage and backup companies, was valued at $3.3 billion in 2019.

Microsoft made the investment as it continues its push for organisations to adopt a Zero Trust architecture, which focuses less on hardening the network perimeter and aims to protect BYOD devices and applications that are used at work and home. The partnership will also help customers continue digital transformation projects and push more data to the cloud.

Rubrik says its combination with Microsoft's cloud will allow customers to protect critical applications such as SAP, SQL, Oracle, and VMware, as well as network attached storage (NAS) devices with Azure.

The two companies support more than 2,000 mutual customers globally, according to Rubrik.

Rubrik, which launched in 2014, is a cloud-native enterprise backup and recovery service targeting customers running storage with legacy software.

Microsoft sees an opportunity to make the cloud a key defence against the rise in ransomware attacks, which often happen as a result of attackers scanning for and finding RDPs and VPNs exposed on the internet. This year has seen an uptick in multi-million-dollar ransomware demands that victims, such as Colonial Pipeline, have paid.

"When an attacker tells you they have control to the keys to your data and you can't get it back without paying a ransom, this allows us to have an alternative source for that data in real time to be able to bring that company back to operational control," Tyler Bryson, a Microsoft vice president, told Bloomberg.

"There's a lot of backup solutions out there, but even those are vulnerable to having been compromised. If you didn't design with the modern cloud architecture in mind, you may find you've just recovered to something already compromised."