Microsoft is bringing more of the OneDrive and Outlook security protection tools it offers its Office 365 business customers to consumers.
Written by Mary Jo Foley, Senior Contributing Editor on April 5, 2018 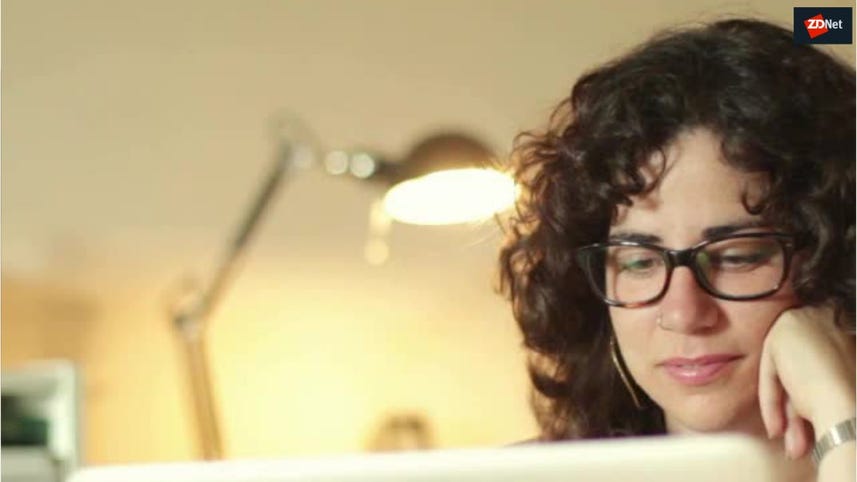 Just a couple of months after rolling out Files Restore for OneDrive for Business, Microsoft is bringing the same capability to OneDrive for consumers.

G Suite and Office 365 are the leading contenders in the arena of online productivity suites. This calculator tool and pricing breakdown will help you determine how the various plans measure up in cost.

Files Restore enables users to restore their entire OneDrive cloud storage to a previous point in time within the last 30 days. Users also can use this feature to recover from an accidental mass delete, file corruption, ransomware, or another catastrophic event, officials noted.

Microsoft also will alert consumers through email, mobile or desktop notifications if Office 365 detects a ransomware attack and will guide users in restoring their OneDrives to a point before their files were compromised, officials said.

On the email front, Microsoft is adding another level of encryption to Outlook.com, according to today's blog post.

Outlook.com already implements encryption at rest and in transit. But starting today, Microsoft will also allow mail recipients to receive a one-time passcode or to re-authenticate with a trusted provider before viewing an Outlook.com email message if they aren't using an Outlook-based mail product (Outlook.com, Outlook for iOS, Outlook for Android and/or Windows Mail app.) If they are using one of these Outlook mail apps, no extra steps will be needed to get this extra level of protection.

Outlook.com also will offer a high-level scan of emails for sensitive information like social security numbers and prompt users to send with encryption and/or to enable "Do Not Forward."

These advanced encryption capabilities are already available to business customers. They're starting to roll out to consumer Outlook users "in the coming weeks," officials said.

Microsoft also will be turning on advanced link-checking in Word, Excel and PowerPoint to prevent users from clicking on links which inadvertently could take them to phishing or other malicious sites.

Users who do click on a bad link will receive a warning about proceeding. Outlook.com already has advanced link checking and attachment scanning built in; the addition of link scanning to Word, Excel and PowerPoint for Office 365 consumer subscribers will be rolling out in the second half of 2018.

Microsoft to drop Outlook on the Web mobile apps for iOS, Android by mid-May

Outlook doesn't have to control when your messages go out. Take charge and send emails when you want.