Microsoft has a new OneDrive-for-Business compete offer for organizations which currently use some of its rivals' cloud storage services.
Written by Mary Jo Foley, Contributor on Feb. 6, 2018 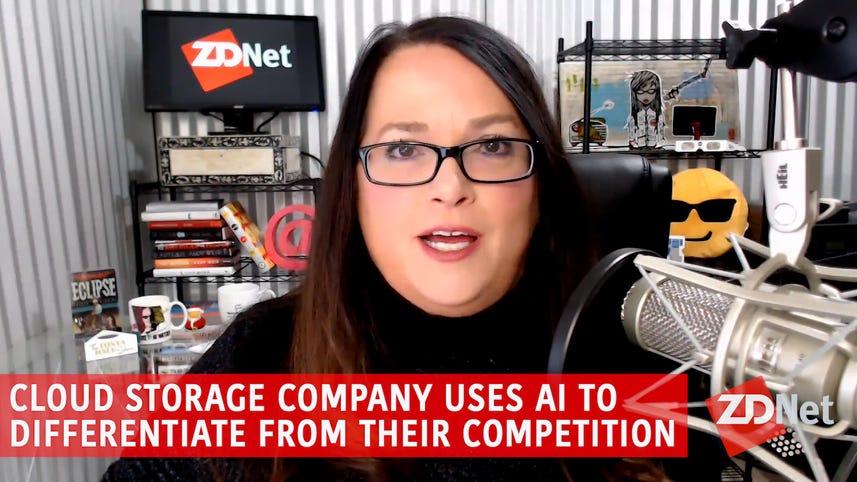 Microsoft is taking aim at several of its cloud-storage competitors with a new OneDrive compete offer.

Starting today, February 6, Microsoft is enabling businesses with 500 users or more to get OneDrive for Business for free for the duration of their contracts with Google, Box, or Dropbox. Qualified users -- who must be new and not existing OneDrive for Business/Office 365 customers -- have until June 30 to take advantage of the deal.

A bit of fine print worth noting: "Enterprise Agreement/Enterprise Agreement Subscription (EA/EAS), will receive a free trial for the remaining term of their Box, Dropbox, or Google contract. Customers with EA/EAS can add the Microsoft product to their EA/EAS at no charge unless and until the remaining term of the Box, Dropbox, or Google contract is less than the term of the EA/EAS, at which point the cost of the Microsoft product will be pro-rated over the term of the EA/EAS."

Microsoft is touting OneDrive for Business' cost, user interface, personalized search, security, and integration with Office 365 as competitive advantages. Microsoft officials said there are currently more than 350,000 organizations using OneDrive. Officials also note that by using a cloud-storage service that is pre-integrated with other Microsoft services, customers who go with OneDrive will have fewer vendors to manage.

Microsoft isn't backing off from its partnering strategy with this compete offer, officials said. Microsoft will continue to work with Box for situations where customers want Box's cloud storage and content-management services on Azure. Nor is Microsoft backing away from its integration deal with Dropbox around Office 365 and Teams.

It's still all about coopetition, Microsoft officials said.

Microsoft's latest new feature for its OneDrive for Business cloud storage service, as of late this month, will be able to restore all file types and even an entire OneDrive if files get corrupted, deleted, or infected.

Microsoft brings Version History support to all files in OneDrive

Microsoft is adding version history support for all OneDrive files, but has no new ETA for its promised OneDrive differential sync capability.

Microsoft has changed the way OneDrive allows users to store files, but the sudden 'remedy' has left many unpleasantly surprised.

Deals
Microsoft's Viva Sales: A new companion app that works with many CRM systems (not only Microsoft's)