Full Bio
Posted in All About Microsoft on March 2, 2019 | Topic: Mobility 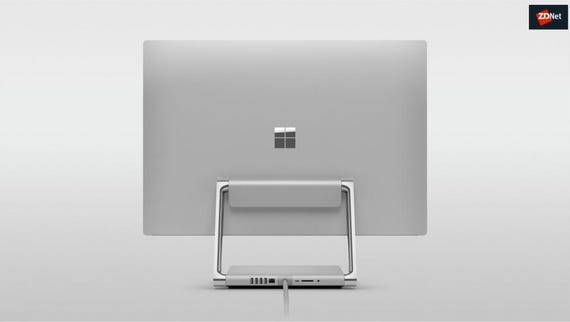 When Microsoft telegraphed that it had no plans to sell a third version of the Microsoft Band (its fitness band) back in 2016, officials said the company would continue to focus on its Health platform. But as of this weekend, it seems Microsoft is now admitting that it's also getting out of that space, as well.

Microsoft confusingly rechristened its "Health" fitness apps for iOS, Android and Windows Phone as "Band" applications in September 2016. At that time, Microsoft's plan in the fitness wearables space was to put all its eggs in its Health service and related applications.

After May 31, Microsoft Band users still will be able to record and track daily health information, including steps, heart rate and basic workouts;p record activity data; track sleep and set alarms. But anyone who resets their Bands after the Health service has been discontinued won't be able to set up their Bands again.

Interestingly, Microsoft is offering "certain Band users" the option of a refund. Those who have a Band that is covered under its Limited Warranty or are "Active Users," meaning users who've worn the band and done a sync to the Health Dashboard between December 1, 2018 and March 1, 2019, are eligible. They can obtain refunds by August 30, 2019 for the Band 1 of $79.99 or Band 2 for $175.

So I guess this is it. Microsoft officials never would confirm there were no plans for Band 3, though all hints pointed to this being the case. The end of the Band health apps/services basically mean Microsoft is out of the fitness-band space.

Join Discussion for: Microsoft to drop its Health applications...