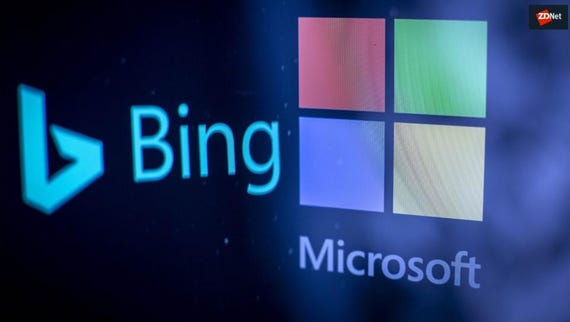 Microsoft plans to forcibly install the "Microsoft Search in Bing" extension in Chrome browsers for some of its Office 365 ProPlus customers.

The Chrome extension will be forcibly installed starting with Office 365 ProPlus version 2002, scheduled for release in February, and a broader rollout in March.

The first to receive the extensions will be users in Australia, Canada, France, Germany, India, the United Kingdom, and the United States, but users in other countries will follow, over time, Microsoft said.

"By making Bing the default search engine, users in your organization with Google Chrome will be able to take advantage of Microsoft Search, including being able to access relevant workplace information directly from the browser address bar," Microsoft said in a support document about the upcoming change that the company published last week.

The only situation where the extension won't be installed is if Bing is already the default search engine in Chrome.

The move, for very obvious reasons, has sparked quite the push-back from system administrators, with many voicing negative feedback on both Reddit and GitHub [1, 2, 3, 4, 5].

Users understood why Microsoft was installing the extension, but they didn't agree with Microsoft forcing Chrome to switch its default search engine to Bing.

"This should really be optional," said one user on Reddit. "I think they severely underestimate the amount of helpdesk calls this will generate in an average org [organization]. And that is just one problem with it."

Microsoft has anticipated some of the pushback. In its support document, Microsoft provides instructions on how Office 365 ProPlus customers can exclude the extension from being installed, either by using the Office Deployment Tool or by using a Group Policy.

In addition, the OS maker is also providing instructions on how to remove the extension after it's been installed, if system administrators forgot to deploy countermeasures before the February and March rollouts.