Full Bio
Posted in All About Microsoft on September 13, 2017 | Topic: Enterprise Software 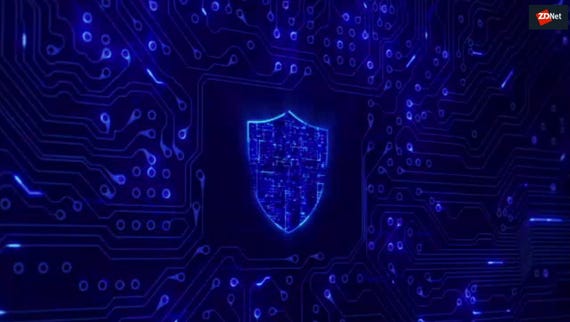 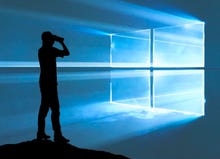 What to expect from the Windows 10 Fall Creators Update It's packed with a wide assortment of new and refined features, including some new security options designed to block zero-day exploits and ransomware.

Microsoft is continuing to try to fine-tune the privacy settings with Windows 10 with a few new additional options that will be part of the Fall Creators Update.

The additional tweaks, which Microsoft announced on Sept.13, are follow-ons to the substantial number of new privacy settings that Microsoft made part of the Windows 10 Creators Update that began rolling out this past spring. The company has been trying to stem the stream of complaints by various protection watchdogs and some customers about its privacy settings and the amount of telemetry data it collects since Windows 10 first launched.

With the Fall Update, Microsoft will be making two new privacy-related changes to the setup process. Users will get direct access to the company's Windows 10 privacy statement during the setup process. In addition, users setting up a new device will be able to jump directly to relevant settings for location, speech recognition, diagnostics, tailored experiences, and ads via the Learn More page.

With the Windows 10 Fall Creators Update, Microsoft also is adding the ability to set application controls beyond just location. Apps installed through the Microsoft Store will prompt users for permission for use of their cameras, microphones, contracts, calendar, etc. These new application permission prompts will only apply to apps installed after installing the Fall Creators Update; users can adjust app permissions on other already-installed apps by going to Settings and then Privacy.

Enterprise users also will get a new setting that limits the diagnostic data "to the minimum required" for Windows Analytics. Windows Analytics is a service aimed at IT pros to give them more information on deploying, servicing and supporting Windows 10.

Microsoft is set to begin rolling out Windows 10 Fall Creators Update to mainstream users as of Oct. 17.

Join Discussion for: Microsoft to make more privacy tweaks to...