Microsoft updates its roadmap for the new Edge; extension syncing coming this month 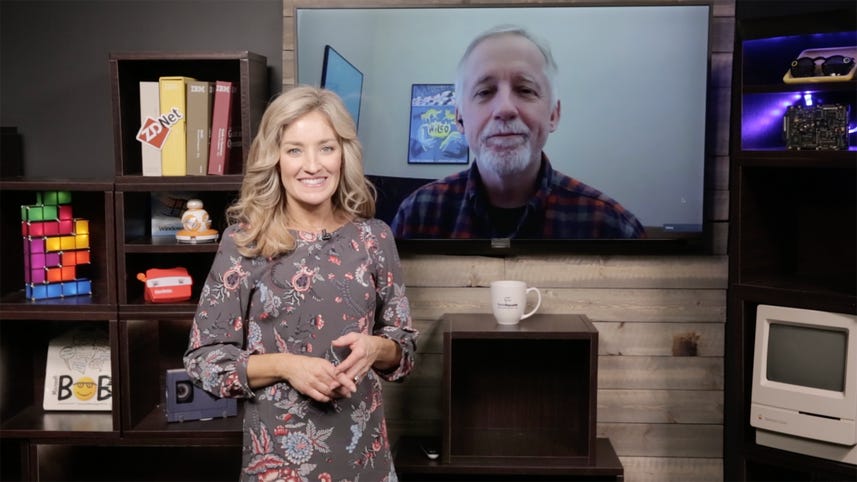 Now that its new Chromium-based Edge ("Chredge") browser is available and getting regular updates, Microsoft is refreshing its roadmap with new features and some tentative dates for delivery. And one of the first new features set to arrive, starting with Canary testers, will be extension syncing.

Late last week, Microsoft was set to start rolling out extension syncing to testers running the Canary channel of the new Edge. Extension syncing will allow users to avoid having to set up their extensions multiple times when using Chredge across different devices. (This feature won't require a flag/option to enable it; instead, it is rolling out gradually starting with a subset of Chredge Canary users.)

According to Microsoft's updated Chredge roadmap, sync of installed browser extensions between devices has been on the team's list for 14 weeks and is planned to arrive in February.

Enablement of PDF file navigation via a table of contents is listed as "Under Review." And the ability to bring the tab preview feature from the current version of Edge (legacy Edge) to Chredge is now in the discussion phase.

Other features listed as "planned for February" include fixes for Favorites sync issues (including sync not working, deleted favorites reappearing and favorites being duplicated); an option to set a custom photo as the New Tab Page background photo; and better handling of links when there's more than one profile.

The updated roadmap lists the sync of browsing history between devices as "planned for summer."

A number of other features are listed as "planned," with no specific release date, including Edge availability on Linux; support for read-aloud of PDF files; the option to keep specific cookies when choosing to clear browsing data on close; and an option to add a share button to the toolbar, among others.

PCs
Beef up Microsoft Edge with my favorite add-ons