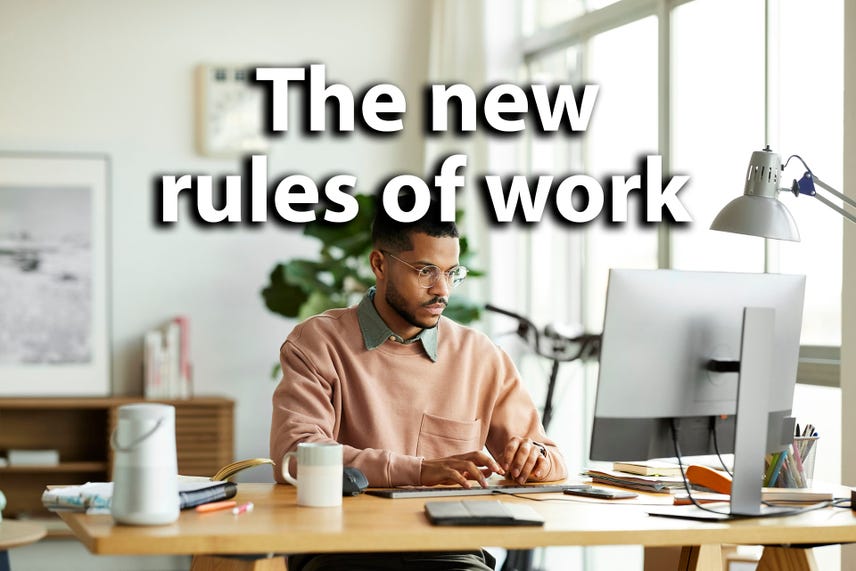 Microsoft says the scenario-based awards are designed to encourage researchers to focus their work on "vulnerabilities that have the highest potential impact on customer privacy and security".

The new scenario-based awards are on top of existing general awards for security bugs, such as remote code execution and elevation of privilege bugs in products – and amount to up to $26,000 on offer in new awards.

The new scenario-based award for Dynamics 365 and Power Platform is a cross-tenant information disclosure bug, which carries a maximum award of $20,000. Microsoft has patched similar bugs to this affecting some Azure APIs and another similar cross-tenant information disclosure bug affecting the Azure Automation service in March.

Microsoft is also adding bonuses of between 15-30% on top of the general Microsoft 365 bounty for Office 365 products and Microsoft Account pages for Outlook, Teams, SharePoint Online, OneDrive, Skype, and more.

There are also 20% awards for unauthorized cross-tenant and cross-identity sensitive data leakage for both (CWE-200 "Exposure of Sensitive Information to an Unauthorized Actor") and (CWE-488 "Exposure of Data Element to Wrong Session").

Finally, there's a 15% award for "Confused Deputy" vulnerabilities that can be used in a practical attack that accesses resources in a way that bypasses authentication (CWE-918 "Server-Side Request Forgery (SSRF)").

Security
Microsoft's Viva Sales: A new companion app that works with many CRM systems (not only Microsoft's)