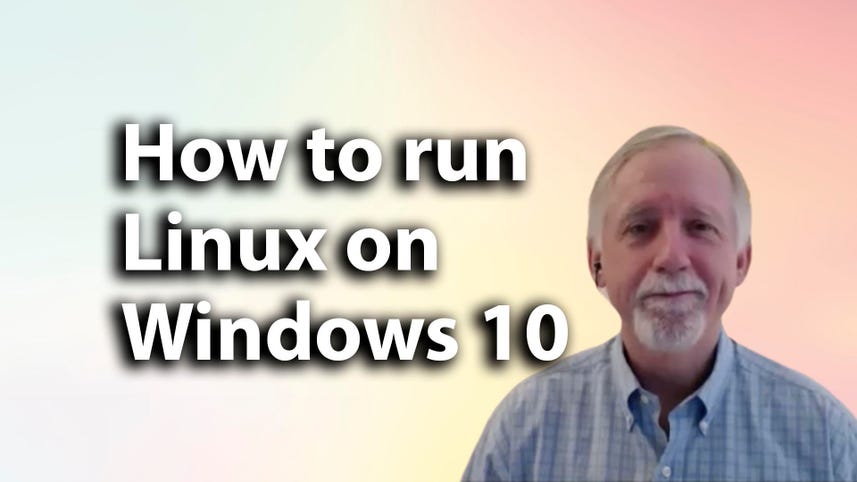 Microsoft is now officially the maintainer of the Windows version of PyTorch, a popular open-source machine-learning library created by Facebook.

Microsoft's decision to take a bigger role in the maintenance of PyTorch for Windows is part of an effort to improve the library's performance on Windows 10 PCs and the Windows Subsystem for Linux (WSL), which developers can use to run Linux distributions on Windows 10.

Facebook open-sourced PyTorch in 2018, about a year after launching it to help developers build cutting-edge AI models.

Facebook has used PyTorch and a deep-learning framework Caffe2 for Translate, an AI tool that powers translations for the 48 most commonly used languages on Facebook.

PyTorch, as the name suggests, is a package for the hugely popular Python programming language. It helps developers use machine-learning Python packages such as NumPy and assists with GPU-accelerated computations for heavy-lifting data-science tasks. PyTorch has also been one of the fastest-growing projects on Microsoft-owned GitHub.

According to PyTorch maintainers, the reason for the transfer is that support for PyTorch on Windows 10 has lagged behind that provided by Linux and macOS, even though Windows is the main OS developers use, according to Stack Overflow's latest developer survey.

"Lack of test coverage resulted in unexpected issues popping up every now and then. Some of the core tutorials, meant for new users to learn and adopt PyTorch, would fail to run," engineers at Facebook and Microsoft explain in a joint blogpost.

"The installation experience was also not as smooth, with the lack of official PyPI support for PyTorch on Windows. Lastly, some of the PyTorch functionality was simply not available on the Windows platform, such as the TorchAudio domain library and distributed training support.

"To help alleviate this pain, Microsoft is happy to bring its Windows expertise to the table and bring PyTorch on Windows to its best possible self."

Moving PyTorch for Windows to Microsoft is related to the Redmond company's efforts to improve the performance of WSL on Windows 10, which currently has preview support for GPU-accelerated machine-learning (ML) training.

WSL users have been demanding better GPU compute support to speed up ML training times, and the preview opens the door for developers and data scientists to use Nvidia's CUDA platform to accelerate training.

SEE: 2020 will be the year of Linux on the Windows desktop

Microsoft and Nvidia last month kicked off a preview of CUDA for WSL 2 with support for PyTorch via new graphics drivers for Windows that enabled CUDA in WSL 2.

As PyTorch maintainers point out, the preview gives developers the flexibility to work with multiple frameworks and Python packages that rely on Nvidia CUDA but only support Linux.

The preview means "WSL customers using the preview can run native Linux-based PyTorch applications on Windows unmodified without the need for a traditional virtual machine or a dual-boot setup".

Innovation
Launch your IT career with over 225 hours of training on Microsoft 365, Windows & Azure