Microsoft's Bill Gates: Steve Jobs cast spells on everyone but he didn't fool me 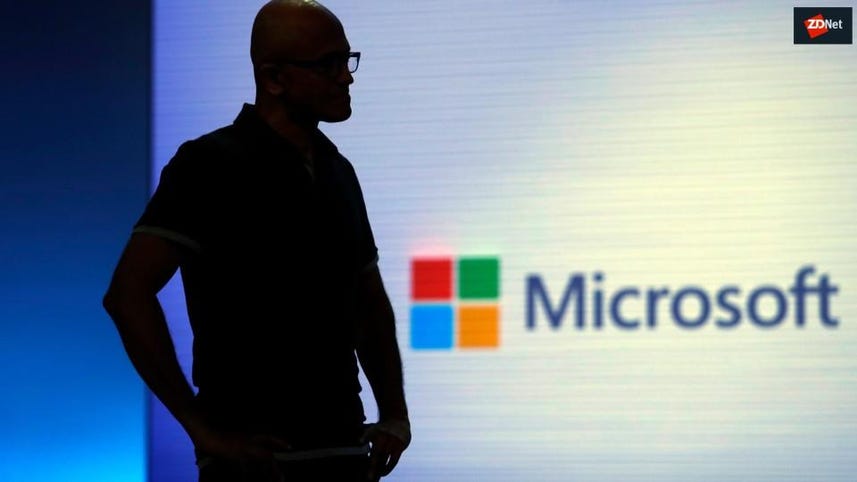 Apple co-founder Steve Jobs was a one of a kind when it came to talking up new products, according to Bill Gates, who compared Jobs' talents to "casting spells".

Gates recalled his former arch rival's special talents in an an interview with CNN's Fareed Zakaria about his own leadership of Microsoft.

When it came to new products, Gates saw Jobs as a true wizard while seeing himself as a "minor wizard", who couldn't be fooled but who was also unable to cast spells.

"And I always said I was like a minor wizard because he would be casting spells, and I would see people mesmerized. But because I'm a minor wizard, the spells don't work on me. I could not cast those spells," said Gates.

Gates used the launch of the NeXT cube, a computer that Gates said "completely failed", as an example of Jobs' unique wizardry.

"It was such nonsense, and yet he mesmerized those people. Oh yes, million by million and black cube. I was like, 'Wait a minute, that spell should not work at all, it doesn't have any reality to it'," said Gates.

"So Steve was a very singular case where the company was on a path to die and goes and becomes the most valuable company in the world with some products that are really quite amazing."

Gates also said Jobs was unrivaled in his ability to motivate workers, even though Gates disagreed with what Jobs would require employees to do, which sometimes would involve "crazy" ideas that created more work for them.

"It's really easy to imitate the bad parts of Steve of at times being an asshole. I have yet to meet any person who in terms of picking talent, hyper-motivating that talent, and having the sense of design of 'Oh, this is good, this is not good'. So he brought some incredibly positive things and along with that toughness," said Gates.

The Microsoft co-founder also reflected on his own leadership of Microsoft for 25 years and the rarity of a founder to stick around for that long to manage 50,000 people.

"That's an unusual case but it's a nice case because you have a certain continuity. Nobody ever wondered who's in charge here," said Gates.

In response to a comment that he was a tough and demanding leader, Gates made a distinction between his public persona and the leader he was inside Microsoft.

"Other than a DOJ deposition I gave, no one ever said that when I went out and talked to the press that I was rude or abrupt or commanding or anything like that," said Gates.

"Inside Microsoft we had to some degree a self-selected set of people who were mostly males, I'll admit, and yes we were pretty tough on each other. And I think sometimes that went too far. It was very intense. We counted on each other to work very long hours," recalled Gates.

"That intensity, even though it went a little bit too far, was great for my twenties, thirties, forties. Now, when I'm a bit more mellow, when I'm not pushing quite as insanely, but I'm still clear about, 'Hey, that toilet design's too expensive. It's a dead-end, we're not putting more into that'," he said, referring to work at the Bill & Melinda Gates Foundation.

Gates of late has been recalling his successes and mistakes during his time at Microsoft. He recently admitted that not making Android was his "greatest mistake" in the "winner-takes-all" software market.