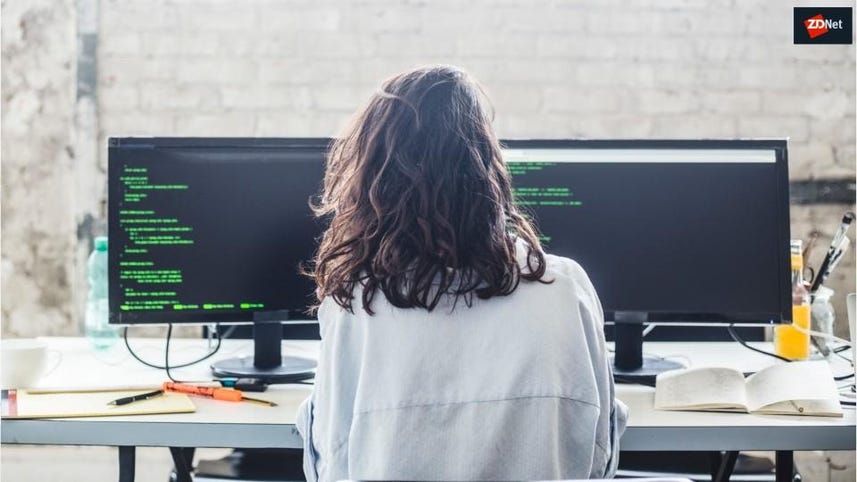 Microsoft has published today the first technical details about a new security feature that will soon be part of Windows 10.

According to Microsoft, KDP works by giving developers access to programmatic APIs that will allow them to designate parts of the Windows kernel as read-only sections.

Microsoft says this new technology was developed with security in mind but that it also has other applications, such as anti-cheat and digital rights management (DRM) software.

Besides improving OS security, KDP also has other benefits, such as:

Under the hood, Redmond says KDP works on top of a new technology that the company has been working on adding to Windows 10. The technology, known as virtualization-based security (VBS), uses the computer's underlying hardware to isolate a secure region of memory from the normal operating system inside a "virtual secure mode."

KDP works by taking the kernel memory mark as read-only and moving it inside a VBS "virtual secure mode," where it can't be tampered with, even by the operating system itself.

Microsoft says that VBS support is the only requirement to use KDP with an application on Windows 10.

Currently, KDP is already included with the latest Windows 10 Insider Build. There's no timeline of when it will be included in the main Windows 10 stable release.