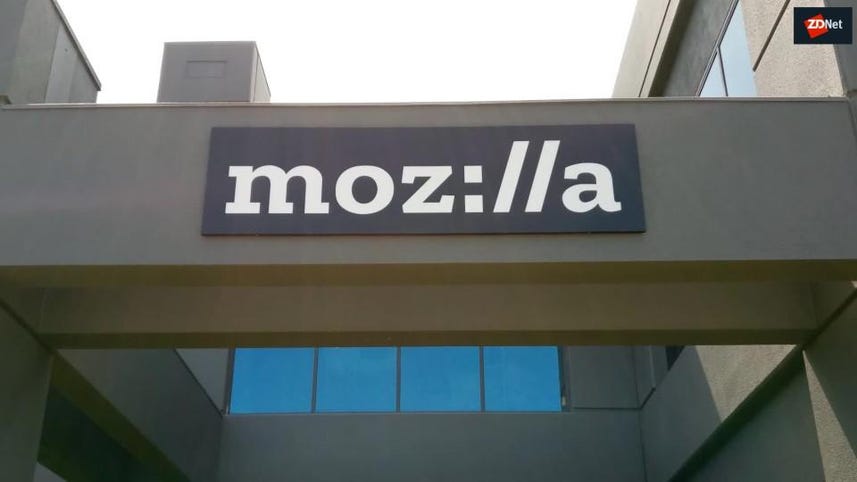 Mozilla is building a new browser for Android that is thought to be a replacement for the existing Firefox for Android mobile browser.

The new non-Firefox browser for Android is apparently targeted at younger people, with Mozilla developers on GitHub tagging the description, 'Fenix is not your parents' Android browser'.

Fenix mockups found by Mozilla contributor Sören Hentzschel and Ghacks suggest the makers of Fenix are turning the Firefox Android browser on its head, currently toying with the idea of putting the URL bar and home button down at the bottom of user interface.

News of Fenix as a possible replacement surfaced in the middle of 2018 after someone spotted the new Mozilla mobile project on GitHub. Activity on the project has picked up in recent months.

The menu, which is also at the bottom, includes navigation buttons, as well as buttons for actions like opening a new or private tab, a toggle for switching to the desktop site, and buttons for settings and Your Library.

Fenix developers are currently figuring out the optimal way of displaying 'sessions' with shortcuts to recent tabs on the home page. The current mockups show 'Current Session' with a list of open tabs in the browser, while 'Recent Sessions' displays tabs that were closed with a timestamp of the time they were closed.

According to Ghacks, the new mobile browser for Android is built on Mozilla's Android Components set of libraries and Mozilla's GeckoView renderer, rather than Android's webview.

Mozilla hasn't announced plans for the new browser yet, though the current work on Fenix could explain the recent lull in feature updates for Firefox on Android.

Browser makers this year will be disabling Flash with its long history of security problems.

Mozilla is integrating with the online tool Have I Been Pwned to alert users if they are at risk following website hacks.