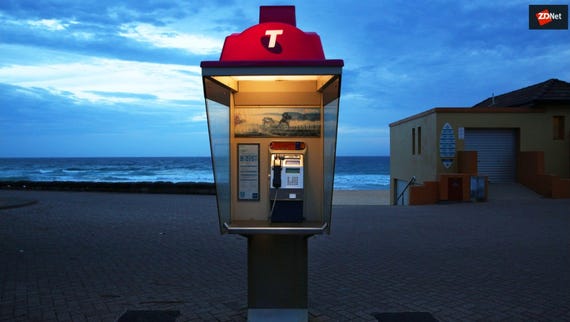 Telstra has announced that it will be providing live demonstrations of its 2Gbps-capable 4G network during Mobile World Congress (MWC) in Barcelona this week in partnership with Ericsson and Qualcomm Technologies.

"Last year, we launched the first commercially available gigabit-enabled 4G service. Now, together with Ericsson and Qualcomm Technologies, we have doubled those speeds, paving the way for increased capability and performance on 4G today and accelerating the journey towards 5G," Telstra Networks MD Mike Wright said.

According to Wright, Telstra has now deployed gigabit-speed LTE in Sydney, Melbourne, Brisbane, Perth, and Adelaide, with the telco planning to commercialise and provide its 2Gbps capability "in selected areas over the coming months".

Ericsson head of Product Area Network Systems Joakim Sorelius said the advancements the networking giant has reached with Telstra across 4G are "unprecedented".

The 2Gbps announcement came just over a year after Telstra and Ericsson launched gigabit 4G in January 2017.

Telstra also used MWC 2018 to announce its 5G rollout plan, which will see major cities and regional areas gain access to the new network in 2019.