Google's new Pixel and Nest devices: Prices, release dates, and where to buy 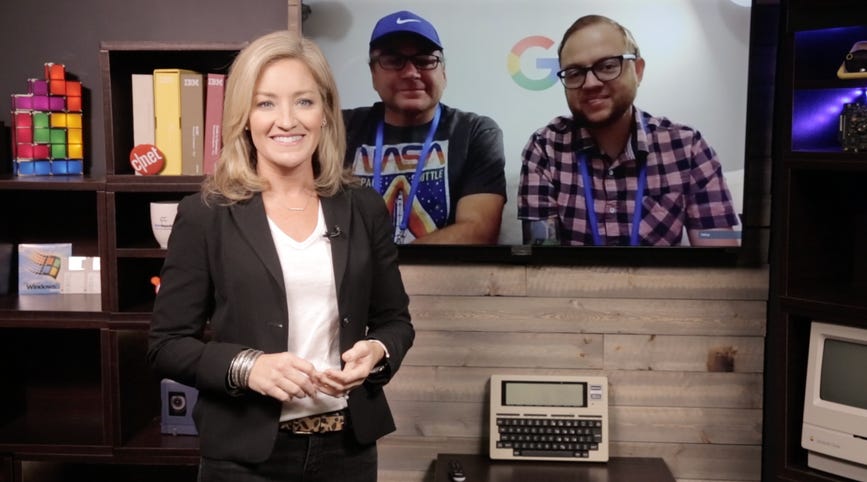 Google held an event in New York City on Oct. 15 to announce the Pixel 4 and Pixel 4 XL flagship phones -- plus a handful of other Google Assistant-enabled devices, ranging from the Nest Mini speaker to even the Pixel Buds 2 earbuds.

Also: Where to find the best Pixel 4 deals

To help you sort through all the Google announcements and get straight to the bits that matter, ZDNet is rounding up every new Google device here, along with their prices, release dates, and where you can buy them.

Bookmark this page or keep checking back, as we plan to update over time with more retailer availability.

The fourth generation of Google's Pixel smartphone has arrived.

The phones also pack Motion Sense, which is powered by Google's Soli chip, a radar-based system that supports gestures on the phone without the need to touch it. Related to this is a new face unlock function, which also leverages the phones' camera system. Lastly, the new Pixels come in black, white, or orange and are available to pre-order now.

The Pixelbook Go is Google's follow-up to the hugely popular Pixelbook. It's a Chromebook laptop with a 13.3-inch touchscreen. It features a 12-hour battery life and can get a two-hour charge in just 20 minutes. It also has a ribbed casing, which Google said allows for an easier grip on the device. The Pixelbook Go comes in black or pink color options.

This is the latest version of Google's Home Mini device, which also sold for $49. It looks exactly the same as the previous model, but it has some new features to go along with the new name. It has a slightly larger speaker, as well as a new trick that allows it to detect when your hand is near and light up the volume control LEDs.

Google updated its Google Wifi system from 2016. The new Nest Wifi brings a fresh name and some useful upgrades. The router itself can cover a 2,200-sq ft home, but there are also access "Points" available for larger homes. Each Point doubles as a Google Assistant-enabled speaker and has features that give you more control over your internet.

Google unveiled its second attempt at creating earbuds, with an all-new version of Pixel Buds. They sit flush with the ear and feature adaptive sound, ambient noise passthrough, beam-forming mics, hands-free Google Assistant, and five hours of continuous listening (with up to 24 hours from the wireless charging case).

They come in white, orange, mint, and black. But they're not available until early 2020.

Google's streaming gaming platform officially launches on Nov. 19. To help you get excited, the company announced a special bundle you can pre-order that includes access to Stadia, a Night Blue Stadia controller, a three-month Stadia Pro subscription, and something called Buddy Pass, which lets a friend get on Stadia to play with you.