​No, the desktop PC isn't dead

Reports of the death of the desktop PC may have been exaggerated.
Written by Steve Ranger, Editorial director, ZDNet on Aug. 22, 2018 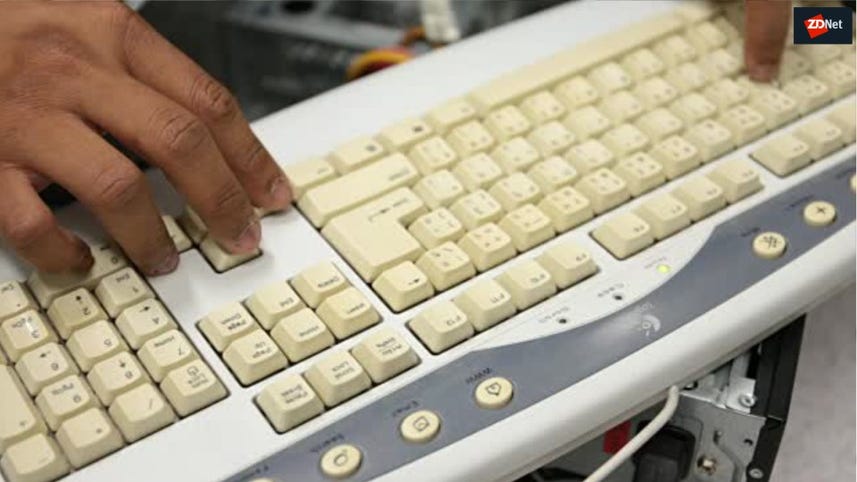 Despite the array of convertible notebooks and high-end tablets on the market, and ongoing predictions of the death of the PC, you're probably still going to find yourself using a standard desktop in the office.

Nearly two-thirds (68 percent) of businesses report that desktops are their primary computing device for employees, compared with only 29 percent which favour laptops and just one percent tablets. Three quarters of organisations reported employees are using desk phones as their primary communications device, compared to only 16 percent using company-issued smartphones, according to the survey by Spiceworks.

Company-owned tablets and smartphones had an even shorter life span, typically lasting two to four years.

How long a piece of hardware is used for largely depends on how long it keeps working: 84 percent of IT decision makers said hardware failing is what drives them to replace devices, followed by performance degradation (72 percent) and physical damages (59 percent).

Only 29 percent of companies switch out equipment because of replacement policies, and only 26 percent do so because the warranty has expired.

"Many businesses try to squeeze as much value out of their hardware as possible, using budget-friendly tech perhaps longer than they should and only replacing it when performance slows to a crawl or fails," said Peter Tsai, senior technology analyst at Spiceworks, which surveyed 1,372 tech professionals across North America and Europe.

A LinkedIn job posting has revealed some new details about how it's preparing Windows for new form factors and new devices.

The 12.3-inch convertible is one of the first Windows 10 devices powered by Qualcomm's Snapdragon 835 processor, which promises up to 20 hours of battery life.