This could mean that EU regulators have no choice but to investigate unless further mediation stages prove successful.
Written by Charlie Osborne, Contributor on Feb. 19, 2020 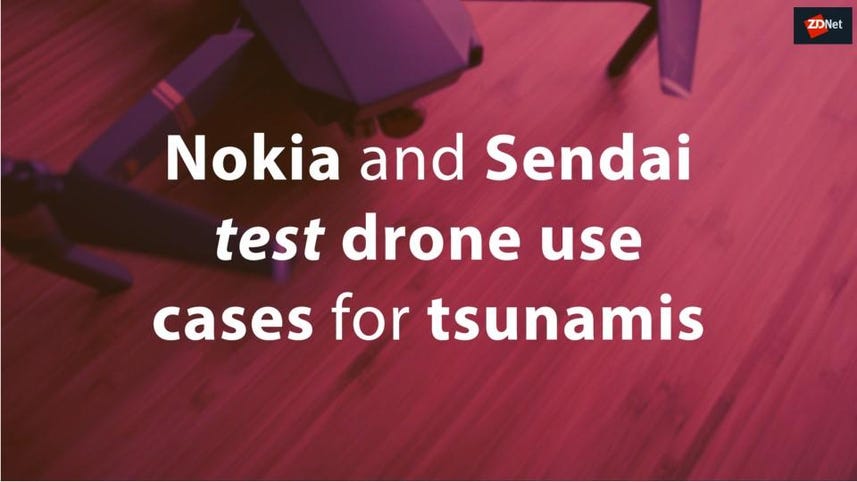 The companies, alongside various suppliers, have been embroiled in a dispute over licensing for patents used in intelligent vehicle navigation, communications, smart technologies, and automaton.

Nokia and Daimler have filed complaints against each other, which has also dragged a number of suppliers into the fight.

See also: Daimler agrees to attempt resolution of Nokia license dispute out of the courtroom

Nokia claims that Daimler has made use of intellectual property contained in the company's patent portfolio without negotiating licensing fees -- usually applied at the car level -- whereas Daimler says that licensing agreements should be applied at the component level for suppliers.

Daimler has previously said that the firms have "different legal opinion[s] on the issue [of] how essential patents for telecommunications standards are to be licensed in the automotive industry."

Three offers have been made to Daimler; a license agreement based on end product volume in a similar way to smartphones; the use of the Avanci patent pool as a 'one-stop-shop' for connectivity patents, and a patent agreement for Tier 1 Daimler suppliers restricted to vehicle connectivity applications.

A court hearing was due in December 2019 but was postponed as both companies agreed to mediation talks.

A total of 10 cases relating to both standard and forms patents are ongoing in German courts. Should Nokia prove to be successful in these cases, this could lead to an injunction in the country which would prevent the sale of Daimler vehicles.

According to Florian Mueller of FOSSpatents, mediation talks failed on Friday. Sources speaking to Mueller said there was no progress in the first round of discussions in January, and now, the second attempt at discussions has gone nowhere as no deal could be reached concerning component-level licenses for suppliers.

The fight surrounding Nokia's standard-essential patents (SEPs) is central to the interpretation of the EU FRAND principles, in which regulators require "fair, reasonable and non-discriminatory" patent licensing agreements. If there is no hope of independent resolution between the companies, the European Commission (EC) may become involved in the matter and could end up launching an antitrust investigation on the basis of a former Continental complaint that Nokia's licensing terms are discriminatory.

"Nokia has been seeking to agree licenses with car makers since 2015 and has offered flexible approaches to settle with all parties involved," a Nokia spokesperson told ZDNet. "More than 12 automotive brands are now licensed to our patents for connected vehicles. Nokia's patent actions in Germany continue to proceed. We are confident that our position in the overall dispute remains strong."

"Should Nokia be granted an injunction, Daimler can avoid disruptions to its business by taking a license on fair terms," the spokesperson added. "Our door remains open for constructive dialogue aimed at finding a definitive and amicable solution. We believe there is more to gain if we work together."

ZDNet has reached out to Daimler. We will update when we hear back.

Security
Period tracking apps are no longer safe. Delete them