Notebooks have 'singlehandedly' pulled the PC market out of depression

Laptops sales have increased as businesses and consumers sought out productivity tools in lockdown.
Written by Liam Tung, Contributor on July 10, 2020 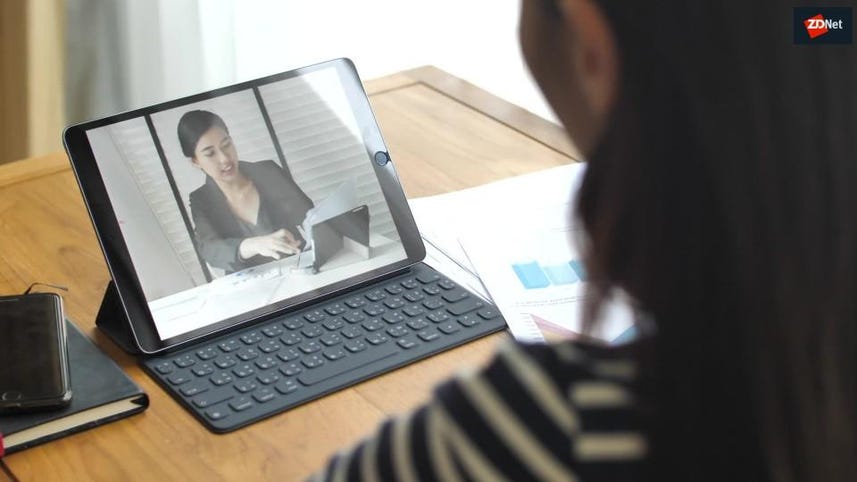 As the coronavirus lockdowns began around the globe, businesses and consumers scrambled to buy PCs and laptops to keep them productive or entertained while at home, something that is now showing up in PC sales data: analyst firm Canalys estimates that PC shipments were 9% higher than they were a year ago, with 72.9 million units distributed worldwide in the second quarter of 2020.

The uptick in shipments is due to increased demand for mobile computers to support remote working. However, there was also pent-up demand due to supply constraints in Q1 caused by the COVID-19 pandemic. Analyst firm Gartner said Q1 was the worst quarter on record for PC shipments since 2013. But, according to Canalys, Q2 2020 saw the biggest rise in shipments since Q3 2010.

The PC market bounce back was driven by notebook shipments, which grew 24% year on year compared to a 26% decline in desktop shipments, according to Canalys, which include Chromebooks in the notebook category. Analyst firm NPD Group told CNBC last month that Chromebook sales were up 100% in April.

"Notebooks have singlehandedly pulled the PC market out of depression," said Rushabh Doshi, a research director at Canalys.

"They have been crucial in ensuring that the service, government and education sectors can continue to function in the face of unprecedented disruption and uncertainty. Vendors and the channel made the necessary changes to ramp up production and delivery of notebooks to the highest level in years."

Other analysts see the market as growing slower: Gartner saw just a 2.8% year-over-year increase in the same period, IDC reported global shipments growing 11.2%, although they all measure slightly different things.

But the surge in shipments lines up with reports from Microsoft in May that PC usage was up significantly. Microsoft Windows and Devices chief product officer Panos Panay said that "over 4 trillion minutes are being spent on Windows 10 a month, a 75% increase year on year."

The top regions driving growth in Q2 were North America and EMEA, where shipments were up 11% and 25%, respectively.

"These markets were well equipped to handle large transitions to remote work and learning, and will see these trends extend beyond the end of the COVID-19 pandemic," Ishan Dutt, Analyst at Canalys.

But in Latin America shipments fell 13% over the period, while shipments in Japan and Asia Pacific grew just 1%.