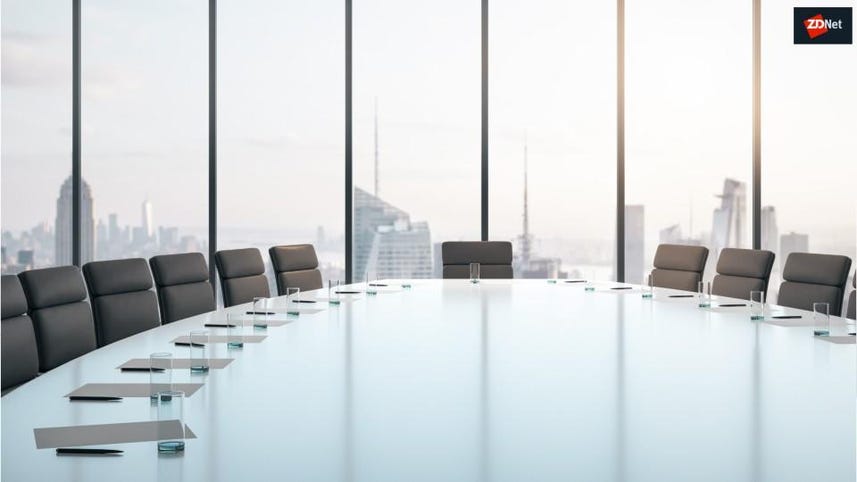 The New South Wales government has named the 11 individuals who will form the NSW Artificial Intelligence Advisory Committee and play a role in how AI is used in the state.

Minister for Customer Service Victor Dominello said the committee would advise the state government on the use of AI for decision-making and service delivery, and what ethical AI policies should look like.

"These experts have a wealth of experience that will help inform policy making and cement NSW's position as an AI leader," he said.

"AI is becoming more prevalent in our day-to-day life and the NSW Government is determined to lead the way in its use and to drive improvements wherever possible, while ensuring it's done in an ethical way."

In addition to the core members, the NSW government said "experts with knowledge in a particular area" may also be invited to contribute.

Establishing the committee is part of the state government's AI strategy in which it has pledged that transparency will be the focus and vowed to make the state the digital capital of the southern hemisphere in the next three years.

"When you think about what's happening around us, AI is already here. AI is in the drones as it protects us from sharks. AI is looking after us in the hospitals. AI is helping us on the roads as we try to avoid traffic. AI is already part of lives; we don't see it, but it is already here, and it is going to grow exponentially in the years ahead.

"New South Wales is unashamed to be the digital capital of the southern hemisphere in the next three years. This strategy ensures we get there."