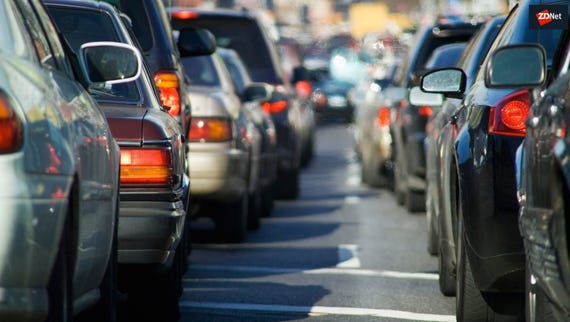 The New South Wales government has announced two new regional locations for its driverless vehicle trial, with Coffs Harbour and Armidale to host fully-automated shuttles before the end of the year.

"We want to test this technology outside of the Greater Sydney area so our regional communities can be part of our planning for connected and automated vehicles," Minister for Roads Maritime and Freight Melinda Pavey said.

The trial will run for 12 months in three phases that Pavey said will have gradually increasing levels of operational complexity in real-world environments.

The first phase will comprise a shuttle service connecting Coffs Harbour International Marina and Muttonbird Island; phase two will see the shuttle move to Marian Grove Retirement Village; and phase three will operate on Harbour Drive in Coffs Harbour CBD, and will be used to transport people between precincts and transport links.

Legislation was passed last year to enable the NSW minister for Roads, Maritime and Freight to approve trials of automated vehicles. The legislation allows government to partner with industry, researchers, and universities to be a testing ground for automated vehicles, with the trial touted as bringing driverless cars a step closer to reality in Australia.

The first trial under the legislation -- also a shuttle bus -- kicked off at Sydney Olympic Park in March.

Working with motorway operator Transurban and car manufacturers to develop the automated technology, the shuttles run on the Sydney orbital network including the Lane Cove Tunnel, The Hills M2 Motorway, Westlink M7, the M5, and the Eastern Distributor. The vehicles also go on the Sydney Harbour Bridge and the harbour tunnel.

"We'll be implementing what we've already learnt from Olympic Park but this trial will be tailored to Coffs Harbour helping deliver improved transport solutions for regional NSW as we prepare our communities for the future," Minister for Transport and Infrastructure Andrew Constance said of the regional trials.

The trials are the latest step in the state government's Future Transport 2056 strategy, aimed at looking into ways to harness "the rapid advancement of technology and innovation across the transport system to transform the customer experience, improve communities, and boost our economic performance".

In addition to its Sydney Olympic Park driverless shuttle trial with delivery partners HMI Technologies, NRMA, Telstra, and IAE, the state government revealed in May that Dubbo -- a town home to around 36,000 people 400kms outside Sydney -- would be the first city in NSW to trial on-demand buses.

"We have on-demand movies, on-demand food, and finally, NSW will have on-demand transport," Constance said at the time. "Today we drive our cars, but the reality is cars will soon drive us, and, while we are not there yet, we need to be prepared for this change and we need to stay ahead of the game."