The graphics chipmaker has another stellar quarter, though the outlook for the current quarter is only slightly above market market consensus.
Written by Stephanie Condon, Senior Writer on Feb. 9, 2017

Nvidia posted its fourth quarter results on Thursday, once again surpassing market expectations. However, its outlook for the current quarter is only slightly above market market consensus. Shares fell in after-hours trading.

Wall Street was looking for earnings of 83 cents per share with $2.11 billion in revenue.

"We had a great finish to a record year, with continued strong growth across all our businesses," said CEO Jen-Hsun Huang in a statement. "Our GPU computing platform is enjoying rapid adoption in artificial intelligence, cloud computing, gaming, and autonomous vehicles.‎"

Deep learning on NVIDIA GPUs is being applied in a range of industries from automotive to health care, he noted.

In November, IBM and Nvidia announced they are collaborating on a deep learning tool.

Last month, Nvidia announced a number of partners that will bring its AI car platform to the streets, the largest of which is a partnership with Audi. The two companies plan to build AI cars that will hit the road by 2020.

"We can now see that ‎GPU-based deep learning will revolutionize major industries, from consumer internet and transportation to health care and manufacturing. The era of AI is upon us," Huang said.

Looking ahead to the current quarter, Nvidia expects revenue of $1.9 billion, plus or minus 2 percent. Analysts are looking for revenue of $1.88 billion. 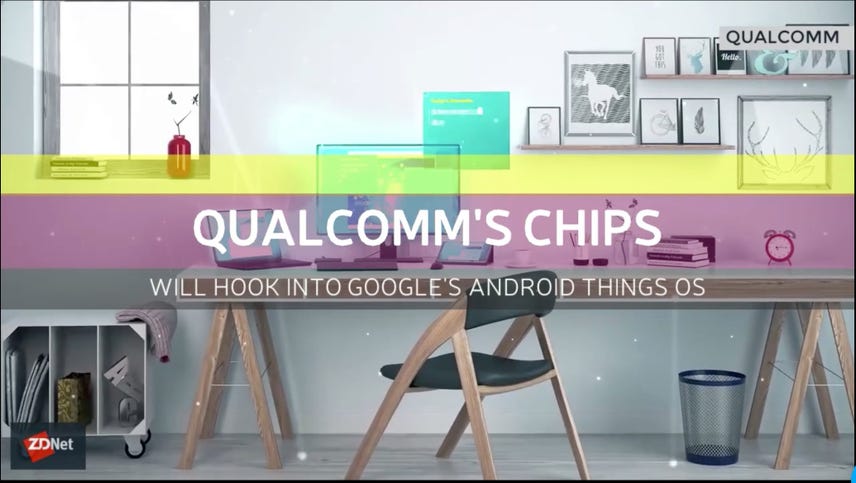