The acquisition is expected to accelerate the delivery of automotive Ethernet solutions for car makers as they advance autonomous vehicle technologies.
Written by Asha Barbaschow, Journalist on Sept. 3, 2018 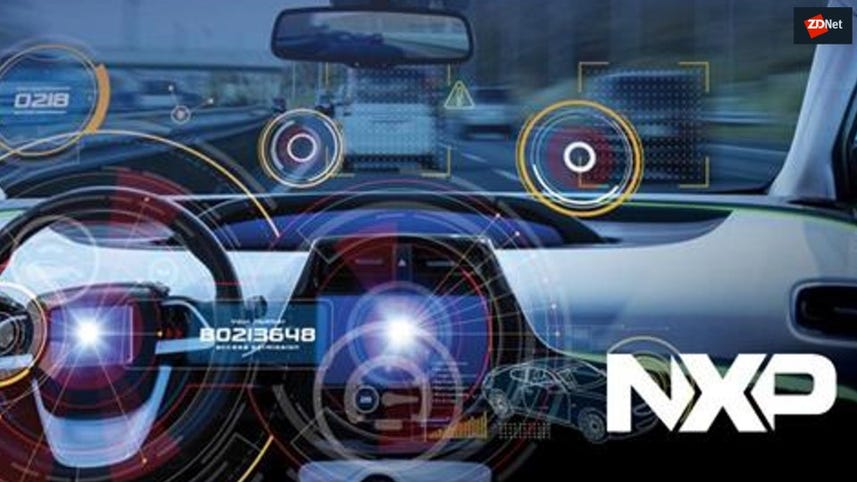 According to NXP, the acquisition will help boost its autonomous driving and vehicle networks push, with OmniPHY focused in particular on automotive Ethernet, which enables the rapid data transfer required for autonomous driving.

NXP, working with OmniPHY, has already begun translating 1000BASE-T1 Ethernet for the automotive space, and the company said the acquisition will allow it to deliver the "next generation" of data transfer solutions to car makers.

"One of the vexing questions of the Autonomous Age is how to move data around the car as fast as possible," executive director in NXP's Strategy Analytics Global Automotive Practice Ian Riches said in a statement to the Nasdaq on Monday.

"Cameras and displays will ramp the number of high-speed links in the car to 150 million by 2020, and by 2030 autonomous car systems will aggressively drive that number to 1.1 billion high-speed links."

"These requirements, combined with the modern vehicle's need to offload data to enable the new business opportunities of the connected car, will soon make terabyte levels of data processing commonplace."

US chip maker Qualcomm announced plans in 2016 to acquire NXP, offering $44 billion in February this year at the same time as Broadcom's takeover attempt.

But in July, Qualcomm formally abandoned plans to acquire NXP, following ongoing regulatory delays pushing back the deadline to complete the acquisition on many occasions.