Full Bio
Posted in Between the Lines on March 2, 2018 | Topic: Innovation 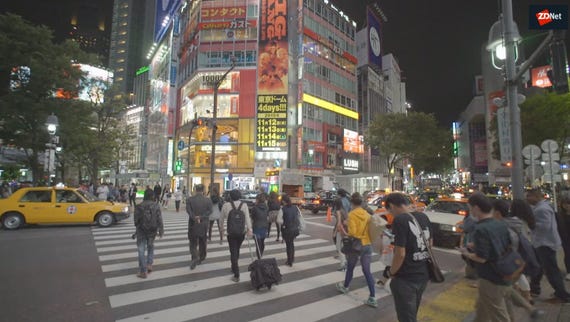 Toyota has announced the creation of a joint venture (JV) which will focus on the research and development of self-driving technologies.

On Friday, the Toyota City, Japan-based firm said in a release that the JV will receive investment of over 300 billion yen, or roughly $2.8 billion.

The venture, named Toyota Research Institute-Advanced Development (TRI-AD), will be formed by the automaker and partner suppliers Aisin Seiki Co. and Denso Corporation.

The three companies are yet to form a concrete joint venture agreement, but all agree that the JV will accelerate the R&D of "fully-integrated, production-quality software for automated driving."

The JV will be based in Tokyo and will focus heavily on external recruitment with the English language as a prerogative in the hiring of at least 1,000 new employees.

"Building production-quality software is a critical success factor for Toyota's automated driving program," said Kuffner. "This company's mission is to accelerate software development in a more effective and disruptive way, by augmenting the Toyota Group's capability through the hiring of world-class software engineers. We will recruit globally, and I am thrilled to lead this effort."

At CES 2018, Toyota debuted a third-generation self-driving car platform. Currently being tested with a Lexus as the base, the car includes a LIDAR array, 360-degree vision, and "Guardian," the level three autonomous driving system Toyota is developing.

The automaker is also investing heavily in electric vehicles (EVs), and plans to have at least 10 EVs available commercially by 2020.

Toyota and Panasonic are also working together to develop more reliable, functional, and financially viable batteries for electric vehicles.