O2 will switch on its UK 5G network in October

The last of the UK's mobile operators to launch its 5G network, O2 will cover six cities later this year, and aims to reach 50 by next summer.
Written by Danny Palmer, Senior Writer on July 25, 2019 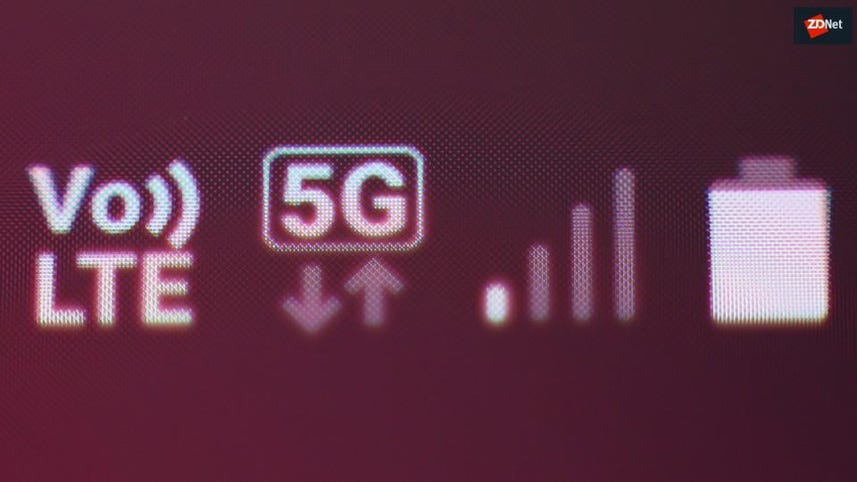 Mobile network O2 will launch its 5G services in October this year, delivering next-generation mobile connectivity to its customers across the UK.

O2's 5G network will initially be switched on across hubs in six cities -- London, Cardiff, Edinburgh, Belfast, Leeds and Slough -- before being made available in 14 more towns and cities by the end of the year. The company plans to extend its 5G coverage from 20 to 50 locations by summer 2020.

"5G is going to be a game changer for our country. Whether it's for people or businesses, the power of this next-generation network is going to unlock a world of possibilities for our economy and society," said Mark Evans, CEO of O2's parent company Telefónica UK.

"As we switch on our network across the country, our intelligence-led roll-out prioritises the key areas in towns and cities first -- the places where our customers need, and will use, 5G the most," Evans added.

SEE: 5G handsets and networks: Everything you need to know about roll-outs and roadmaps for the UK

Some of the key locations where customers will be able to access 5G include train stations, what are described as 'important business areas', as well as entertainment and sports venues including the O2 and Twickenham stadium.

5G-ready handsets that will be made available to O2 customers include the Samsung Galaxy S10 5G and the Xiaomi Mix 3 5G.

Evans told the BBC that O2 won't be using equipment from Chinese telecoms manufacturer Huawei, instead choosing infrastructure from Ericsson and Nokia.

Huawei is currently embroiled in a dispute with some Western governments -- predominantly the US -- about the potential security risks of its equipment and the company's relationship with the Chinese government.

The UK was set to make a decision about the use of Huawei for 5G networks, but once again put it off ahead of yesterday's change of Prime Minister.

Free ebook download: IT pro's guide to the evolution and impact of 5G technology (TechRepublic)

As yet, there's no exact date for O2's October launch, but the company will be the last of the major UK telecommunications providers to switch on its 5G network. EE launched the UK's first 5G network in May, followed by Vodafone in July, while Three is set to rollout its 5G network in August.

However, it will also be upgrading its 4G networks across the UK and says it will continue to support customers who don't yet want to upgrade to 5G. O2 is "letting people adopt 5G at a time that's right for them," Evans said.