Optus will provide fixed and mobile voice, data, and internet for the next five years to the NSW government.
Written by Corinne Reichert, Contributor on July 18, 2018 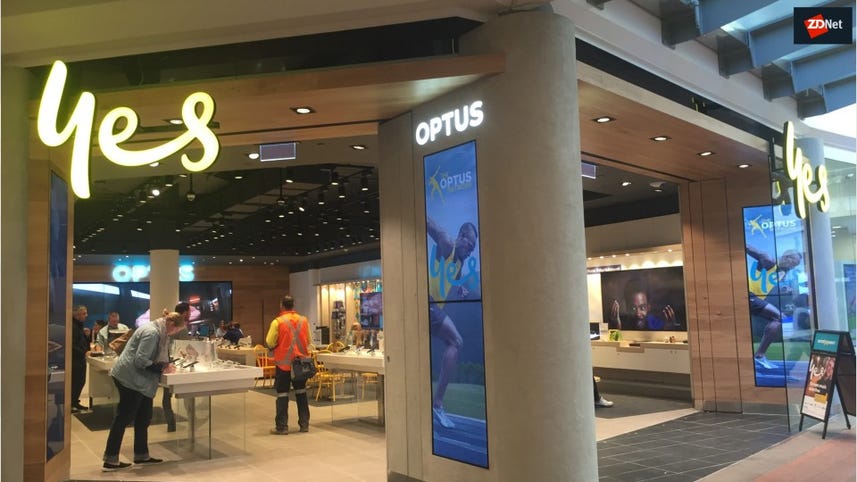 Optus Business has announced being chosen to provide mobile, fixed data, fixed voice, and internet services for the New South Wales government over the next five years as part of its Telecommunications Purchasing Arrangements.

Optus said gaining a spot on the whole-of-government panel -- which will be reviewed annually "to ensure it keeps pace with the needs and offerings of the quickly evolving telecommunications technology" -- would support the state's digital transformation.

According to the state's chief information and digital officer Greg Wells, partnerships with companies like Optus are "critical to realising the NSW government's digital strategy".

The NSW government had in May kicked off buy.nsw, a single platform for its procurement, with the first opportunity across cloud applications.

Optus had also been chosen to provide managed services for the federal government, last year signing a AU$13.6 million three-year contract extension with the Australian Department of Agriculture and Water Resources with an emphasis on digital transformation.

Under that contract, Optus will continue delivering mobile, data, and voice services across the 5,500 mobile and tablet devices used by the federal government department, along with managed telephone, video conferencing, Skype for Business, and a contact centre solution for the department's 150 sites.

Optus Business is focused on delivering communications services for government, in June 2017 announcing that it would be offering its secure private cloud service to multiple Australian government agencies under a deal with Canberra Data Centres (CDC).

Optus also announced extending its satellite communications partnership with the Department of Defence in June last year for the next 10 years for AU$40 million, involving a reconfiguration of the C1 satellite.

Optus' FY17 financial results announcement in May saw the telco bring in operating revenue of AU$1.5 billion across its enterprise business, up by 1.2 percent.

Optus Business ICT and managed services grew by 3.5 percent to AU$632 million, which Optus said was due to growth across its cybersecurity, cloud, and unified communications offerings; data and IP remained fairly stable, at AU$322 million; voice dropped by 5.7 percent to AU$305 million, although the telco said this was less than the industry decline; and mobile rose by 5.4 percent to AU$288 million.

The carrier had cited "major ICT contract wins", having signed managed services deals during the financial year with Hoyts and Hastings Deering.

It also launched Optus Go, a suite of "simplified" enterprise IT solutions across connectivity, collaboration, and cloud, in February; and announced Cloud-UCX, a cloud-based unified-communications-as-a-service (UCaaS) solution for service providers in partnership with BroadSoft, in September.

The technology will additionally provide real-time data and analytics on stadium usage to management.

"The technology will also allow stadium management to notify fans of exclusive game-day offers on food, drinks, and merchandise, plus other convenient functionality such as transport schedules."

28 communities to get mobile coverage with AU$11 million kicked in by the Victorian government.

Optus will be cutting 400 roles as part of its strategy to become a digital services company that provides premium content and 'game-changing experiences'.