Optus repaying underpaid super for thousands of present and past workers

Telco has expanded the review of underpayments to all payments.
Written by Chris Duckett on March 23, 2021 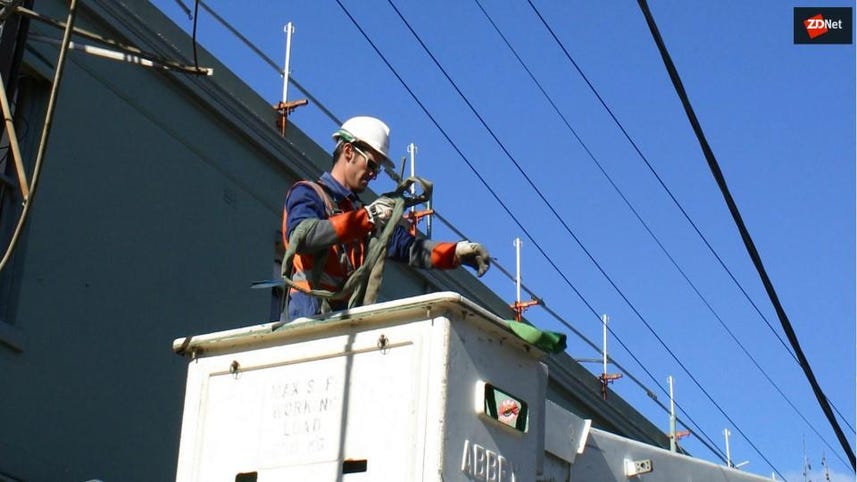 The Communications Electrical Plumbing Union (CEPU) has said Optus will be repaying any underpaid superannuation contributions for thousands of the telco's current and former workers.

The union said Optus had found 3,600 people were affected, with the average underpayment being AU$300.

Once an audit by PricewaterhouseCoopers was undertaken, that number was increased, with the CEPU saying Optus "now admits the problem is much larger than first anticipated".

The telco will be reaching out to those that were underpaid, and said it would expand the audit to all payments, the union said.

"Any underpayment, regardless of the value, is unacceptable, unlawful and will be challenged by your union," the CEPU said.

An Optus spokesperson said the company was committed to fixing the errors, and would "address them quickly" if they are identified.

"As a result of changes to our payroll systems and internal processes in recent years, Optus has undertaken a proactive review of staff entitlements with the assistance of independent third party Pricewaterhouse Coopers," the spokesperson said.

"The majority of our employees have not been affected, however, for those who are affected, our priority is to communicate and work directly with affected individuals."

In its first half results, the Singaporean-owned Australian telco reported revenue dropped by 9% to AU$4.1 billion, while earnings before interest, tax, depreciation, and amortisation fell by almost a third to AU$997 million.

By the time the numbers hit the bottom line, the telco reported a net loss of AU$27 million, compared to AU$235 million in profit posted for the first half of 2019.