The new E3 instances are well-suited for both general purpose and high-bandwidth workloads, Oracle says.
Written by Stephanie Condon, Senior Writer on April 29, 2020 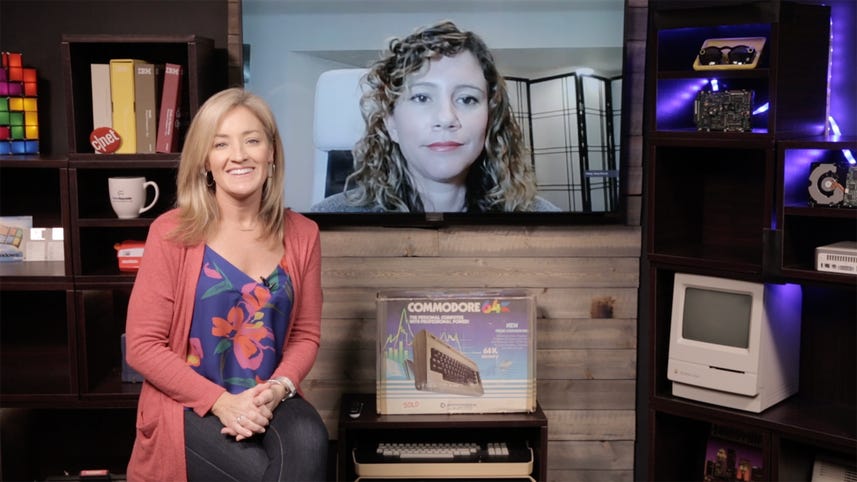 Oracle on Wednesday launched the Oracle Cloud Infrastructure Compute E3 platform, a new family of bare metal and standard instances powered by AMD's 2nd Gen Epyc processors. With the high core count and memory bandwidth delivered by the AMD chips, the new instances are well-suited for both general-purpose and high-bandwidth workloads, Oracle says.

The new platform's bare metal compute instance supports 128OCPUs (128 cores, 256 threads) and 2 B of RAM, with 100Gbps of overall bandwidth. This is the highest core count for a bare metal instance on any public cloud, Oracle says.

Oracle has been landing new customers with its expanding cloud infrastructure, but it can also appeal to existing SaaS customers by optimizing the cloud for its own stack.

The new E3 instances are based on the Epyc 7742 processor. Oracle said the 2nd Gen processor enables improvements over its E2 instances, which meet customer demands.  For instance, it's offering higher core count VMs, with up to 64OCPUs and 1TB of memory. Additionally, the new instances offer 16GB of memory per OCPU, which is double the ratio of the current E2 shapes.

Meanwhile, rather than offering a standard menu of 1, 2, 4, 8, or 16 cores, Oracle is allowing customers to choose the precise number of OCPUs they need for a VM.

The E3 instances are currently available in the US East (Ashburn), US West (Phoenix), Germany Central (Frankfurt), and Japan East (Tokyo). Within a quarter from launch, Oracle plans to have the E3 platform widely available in all its commercial regions.

Upgrading your PC? This AMD Ryzen 7 desktop processor is $84 off

Upgrading your PC? This AMD Ryzen 7 desktop processor is $84 off

HP Flash Sale: Save up to $550 on Omen and Pavilion gaming desktops

HP Flash Sale: Save up to $550 on Omen and Pavilion gaming desktops