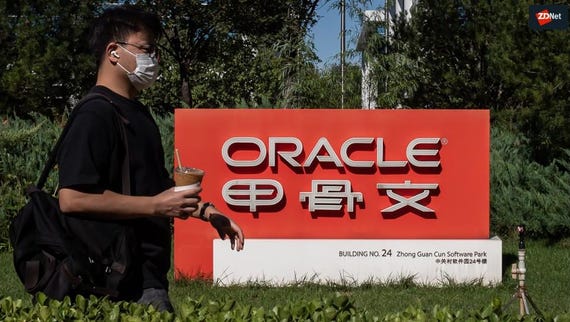 Oracle has announced what is effectively a third cloud region in Australia, signing a deal with Australian Data Centres (ADC) to offer what it's calling an "Oracle Dedicated Region Cloud@Customer".

The company already boasts two cloud regions in Australia, with Sydney going live in late 2019, followed by Melbourne in mid-2020.

ADC built its facilities in advance according to government storage requirements, which allows Oracle to offer services from within ADC, inheriting the characteristics already in place and thus complying with Australian government requirements, such as data sovereignty, given Oracle is a US-headquartered company.

Microsoft made a similar move back in August 2017 with Canberra Data Centres, before it controversially made its way onto the Australian Signals Directorate's (ASD) Certified Cloud Services List (CCSL) to offer protected-level services to government. The CCSL has since been shuttered.

Oracle in November signed a whole-of-government services agreement with the Digital Transformation Agency that's targeted at making it easier for government agencies to purchase Oracle products and services.

Under the arrangement, agencies have access to Oracle's entire hardware, software, cloud and services offerings, including applications for sales, service, marketing, human resources, finance, supply chain, and manufacturing, plus its cloud infrastructure.

It's also had a number of components in its Oracle Fusion Cloud Applications suite assessed by an Information Security Registered Assessors Program (IRAP) assessor against the government's Information Security Manual (ISM) protected controls. IRAP assessment is a completely independent function to government, however.